What a weekend! NECA’s booth at SDCC was packed from the word go, full of people picking up exclusives and getting things signed, taking pictures, meeting, greeting, seeing, being seen. It was an amazing time, as always, and we can’t say thanks enough to everyone who stopped in at Booth #3145 to check out our goods and all the upcoming items we were proud to show off.

Extra huge appreciation — in classic “shout-out” form (I think that’s what the kids are calling it these days) — goes out to Valve for sharing part of their Portal team with us: Bill Fletcher AKA Cave Johnson, Karen Prell, animator for Wheatley, and to Stan Lee and to Morgan Spurlock for their general awesomeness and for hanging out for signings and pictures with fans. We had an absolute blast and we hope you did too. Here’s a few moments we captured on film.

We had over 200 people in line for this signing, which took place last Thursday, and even our own Randy Falk got in on the action: 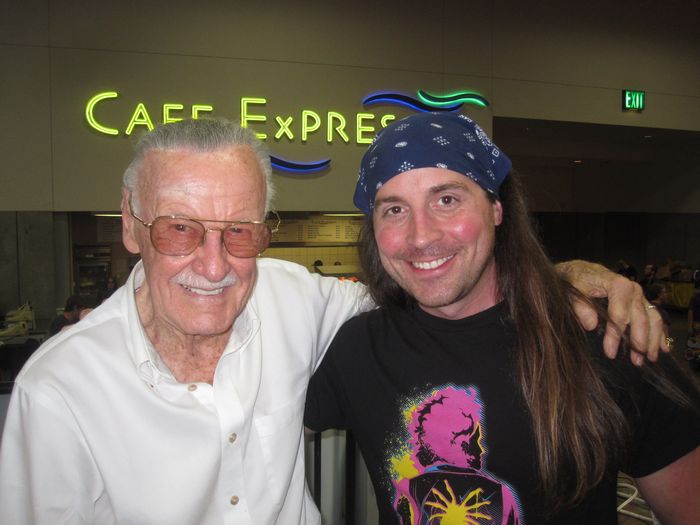 Celebrating the release of the Comic-Con documentary, Morgan also got to fulfill a few fans’ hopes: 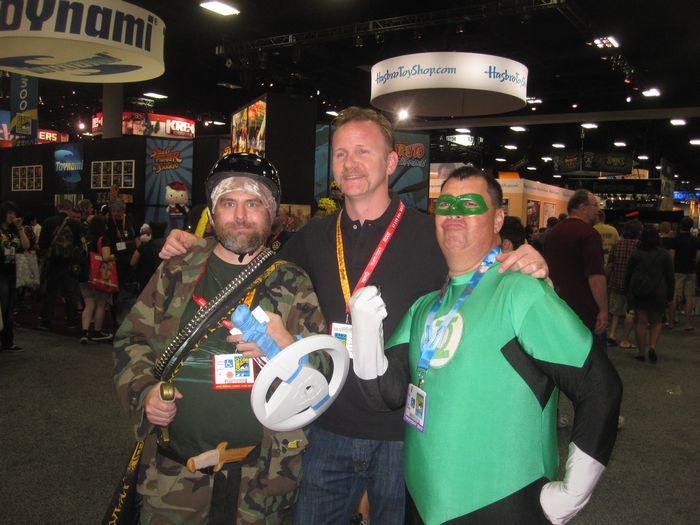 It was a thrill to have part of Valve’s Portal team stop by to sign our exclusive “Cave Johnson” Portal Replicas — at the booth, we had Bill Fletcher, the in-game model for Cave Johnson, and Karen Prell, Wheatley’s animator, and they came flanked by the actual model for Cave’s assistant, Caroline, from Portal 2: 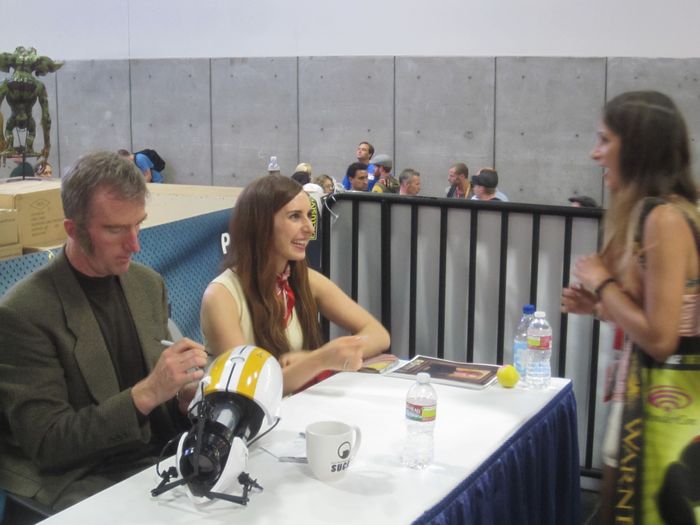 Someone even showed up dressed as Cave! Aside from Bill, that is. He’s almost got the grin perfected: 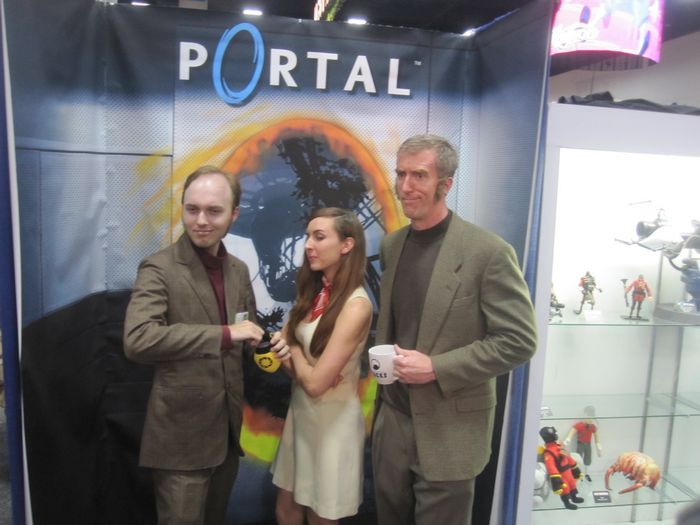 We also had a model dressed as Chell from the game on-hand for photos Wednesday night and Friday: 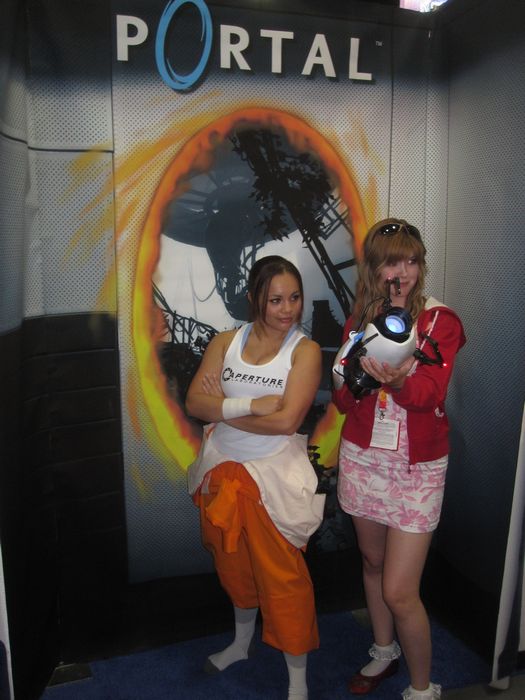 Here’s Chell with another fan: 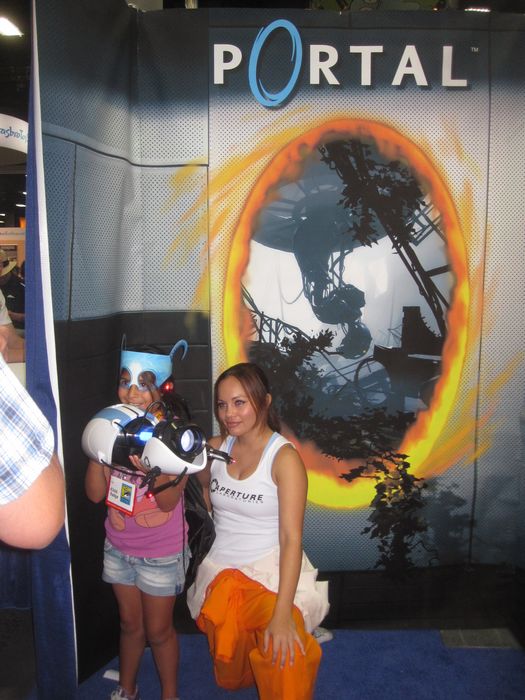 And here’s the gang all together: 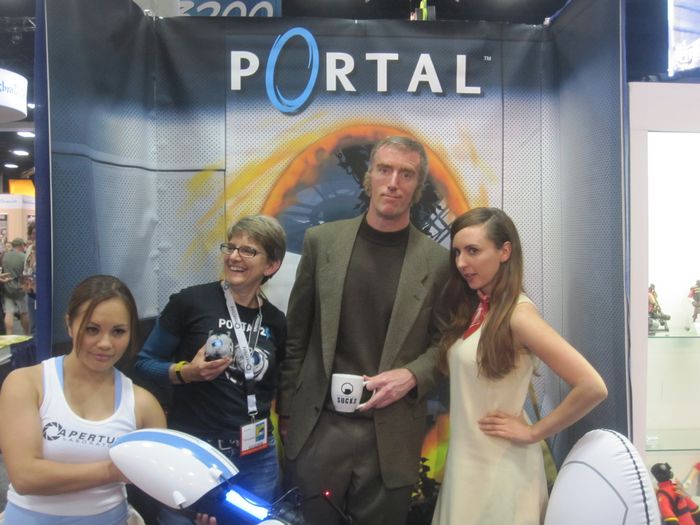 You can see more in the gallery above or in a full gallery on Facebook. Special thanks again to everyone who came through and stopped in at our booth, waited on line to pick up exclusives, attended the All-Heroes Squad announcement and picked up a t-shirt, or even just stared at the pure action-figurely righteousness of Dutch from Predator.

We absolutely couldn’t have done it without you, and we can’t wait for next year!