In another exciting edition of “Behind The Scenes Wednesday,” we showcase one of the most anticipated (and talked about) figures of 2012 — the Deacon from Prometheus!

Starting out with David and Holloway, you can expect our Series 2 Prometheus action figures to hit shelves in January 2013. See the announcement below, straight from our Twitter feed: 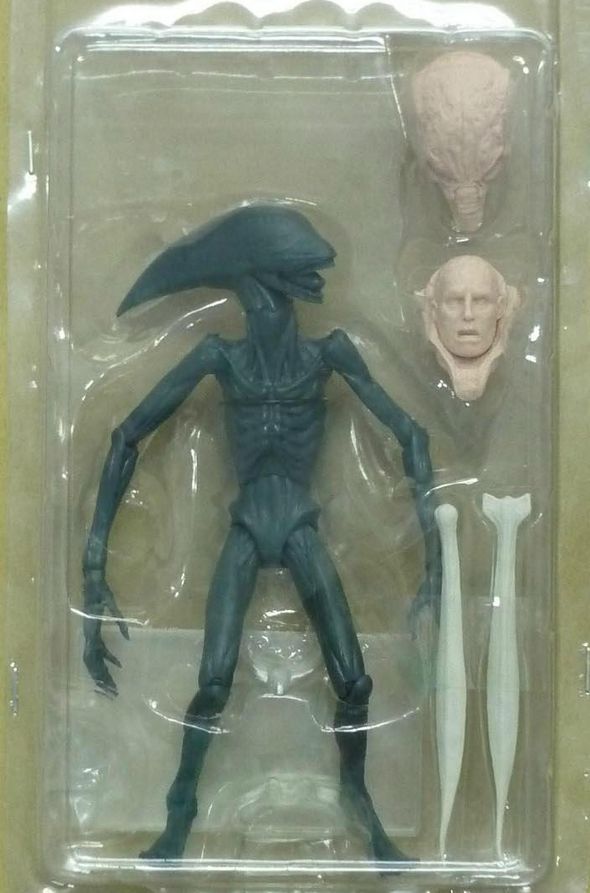 The two snake-like accessories you see in the package are called “Hammerpedes,” and are built with wire armatures to be bendable. Expect some awesome action shots once they come out!

Coming up in our Prometheus line

In our previous edition of BTS Wednesday, we revealed some of these dates, but let’s recap:

As usual, there’s always more to come here at NECA. Keep an eye on Facebook, Twitter or G+ for fresh updates!