Up close and personal with Pyro and Demoman!

We recently announced the first releases in our new line of limited edition 7″ action figures from Valve’s Team Fortress 2 – and you guys certainly weren’t shy about telling us how excited you are! That’s why you’re going to love this week’s BTS… we got our hands on some sculpts of two of TF’s most mentally unstable heroes: Pyro and Demoman! 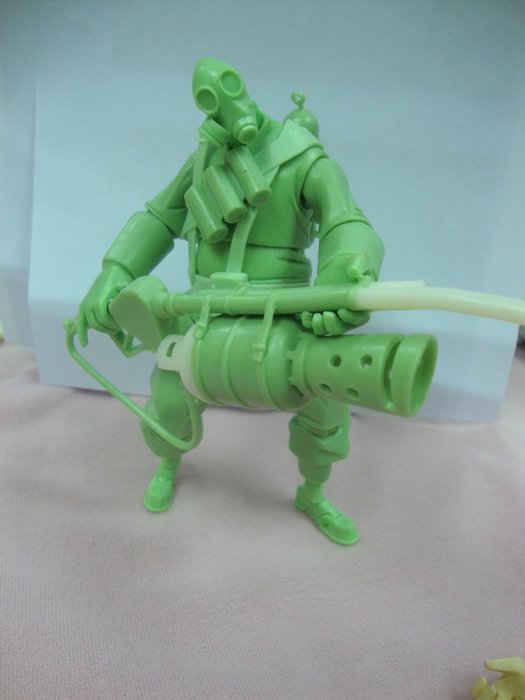 We’d already mentioned that Pyro would come with the requisite flamethrower. But wouldn’t it be even more awesome with something else from his arsenal? We thought so too. 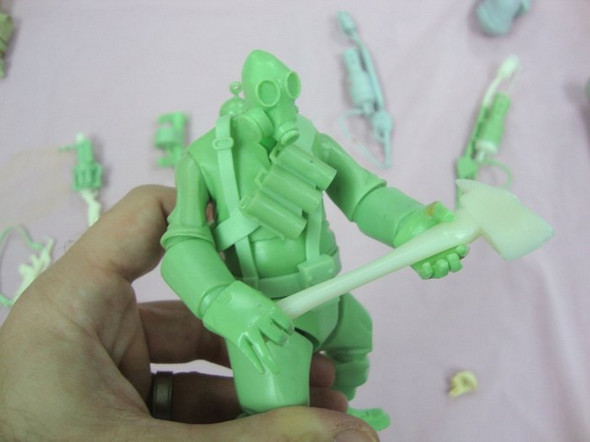 Yup, that’s the Fireman’s Axe… can you spot anything else in the background?

And as you can see from these shots, Pyro’s got more than 25 points of articulation to fully express… well, whatever it is that’s going on inside his head.

Some might call him a drunk with only one eye. We prefer to think of Demoman as a Scottish force of nature, powered by whiskey and a ready supply of explosives. 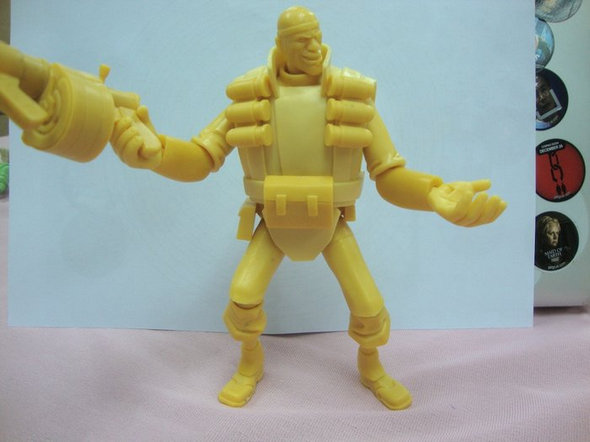 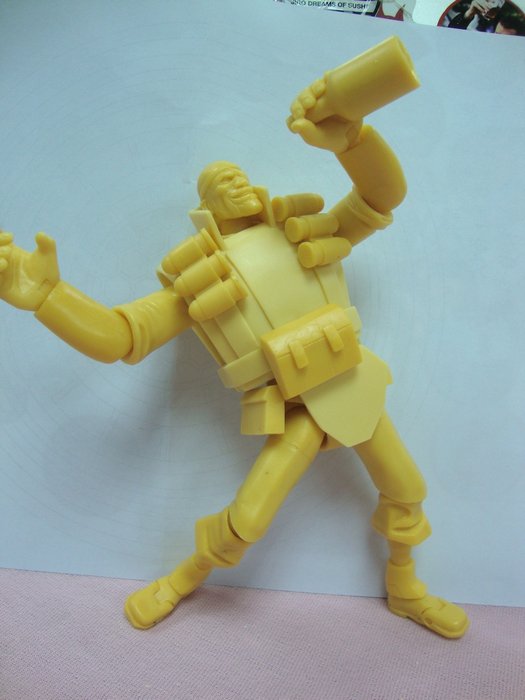 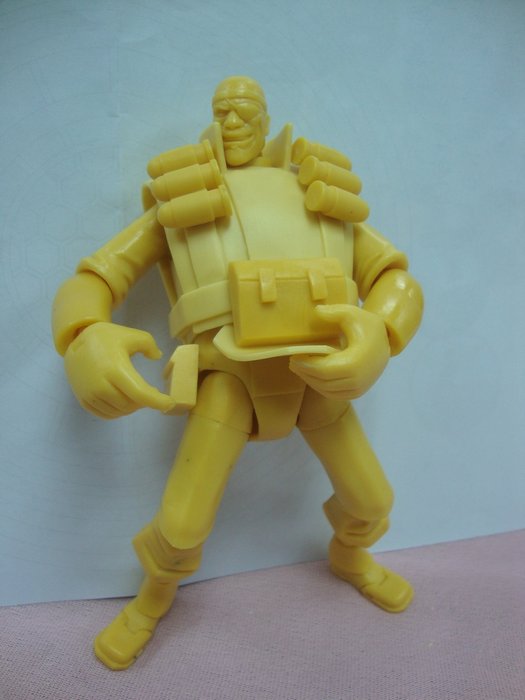 Too much whiskey is the leading cause of jokes about what Scotsmen wear under their kilts. 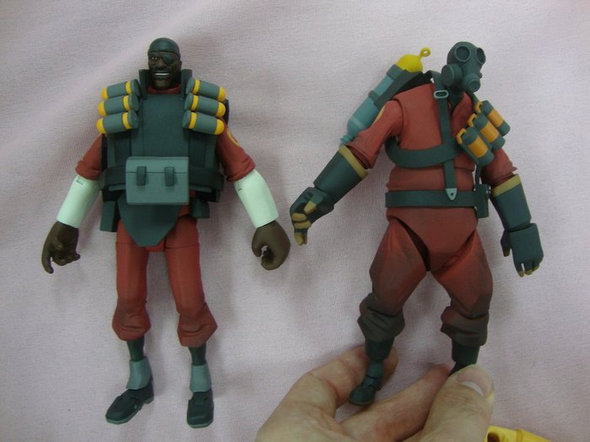 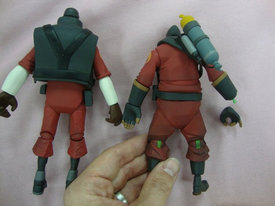 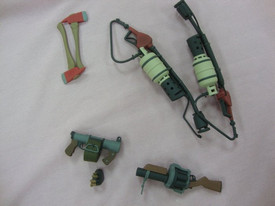 Demoman and Pyro are expected to ship in January 2013 and will hit shelves soon afterward.

Stay tuned for more updates as we get closer to the release date!