Prometheus Series 2 is shipping now! Don’t miss the first-ever figures of David 8 and The Deacon!

Director Ridley Scott’s return to the franchise he helped create, Prometheus was as sublimely troubling as the original Alien. With the looming threat of total death and mindless destruction around at all times, the human characters’ quest for knowledge led them to their ultimate demise. Acid for blood, knives for teeth, ready to give your face a big ol’ hug.

Following up on the success of the Series 1 Engineer Figures, we’re proud today to celebrate shipping out our Prometheus Series 2 7″ Action Figures by showing off some awesome new action shots of David 8 and the Deacon! 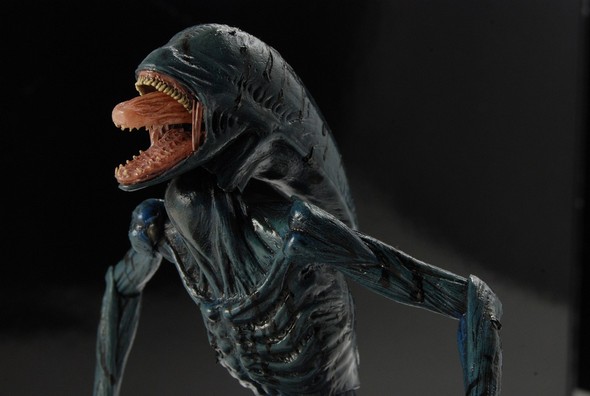 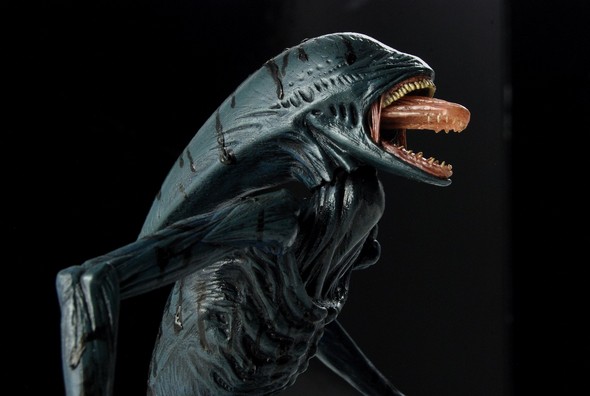 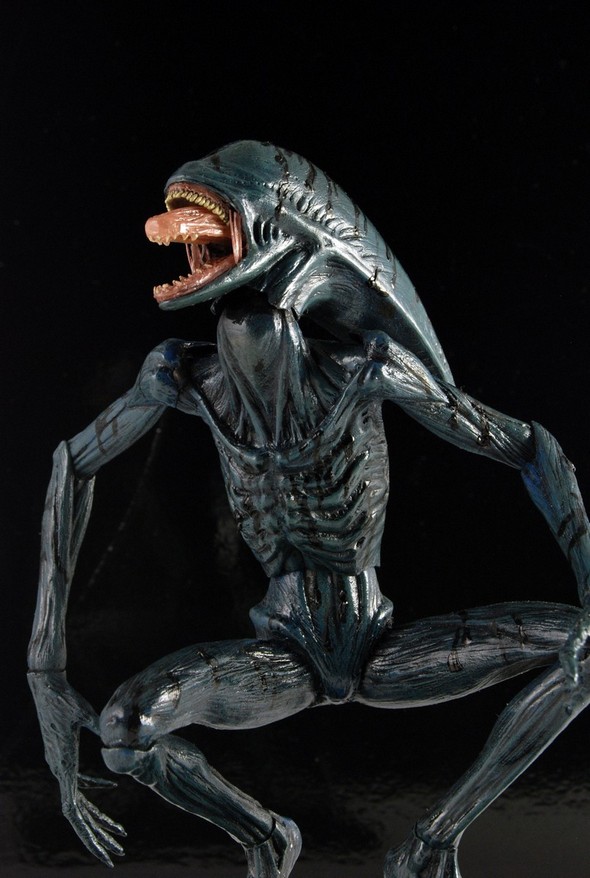 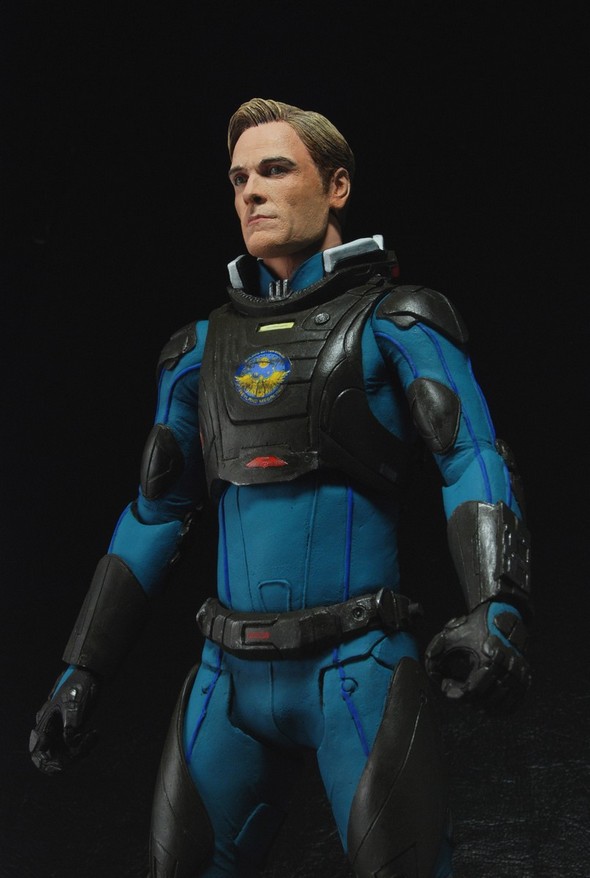 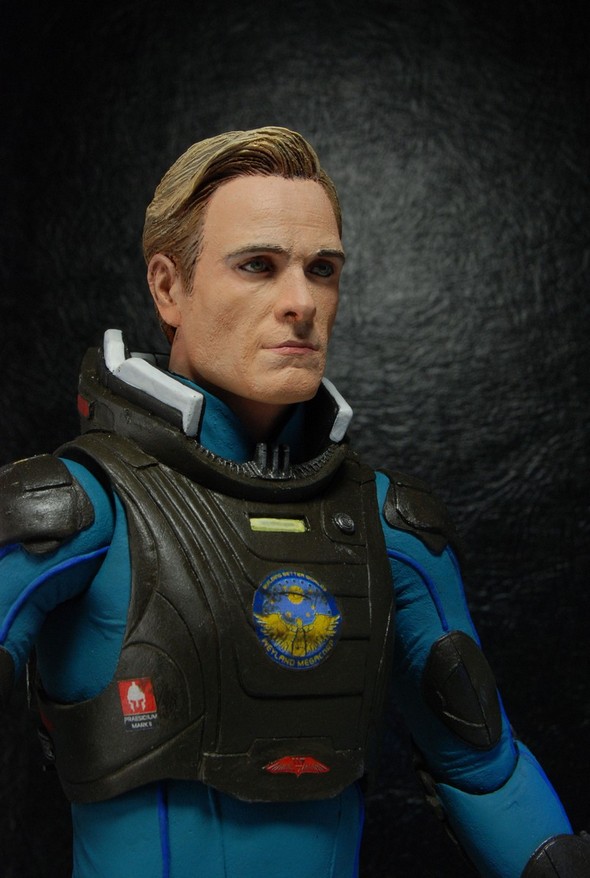 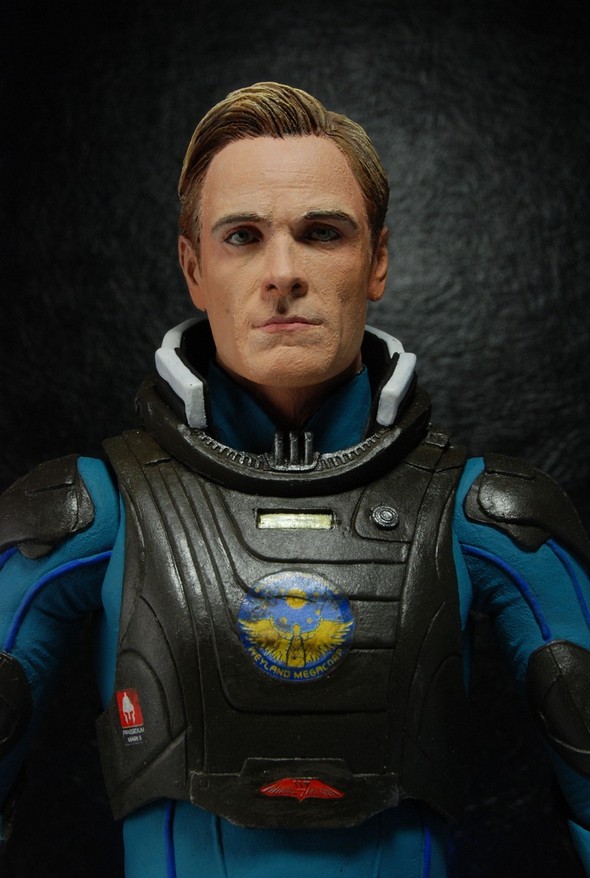 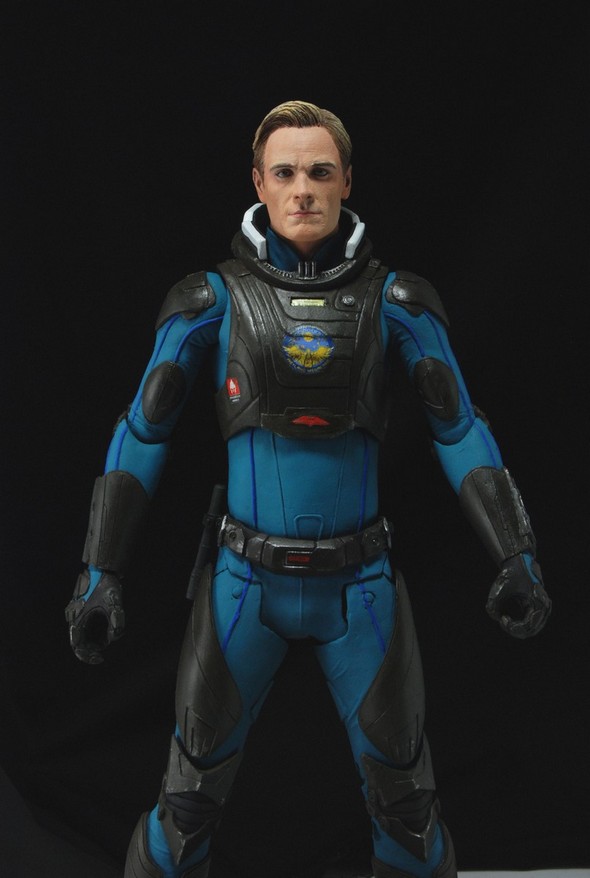 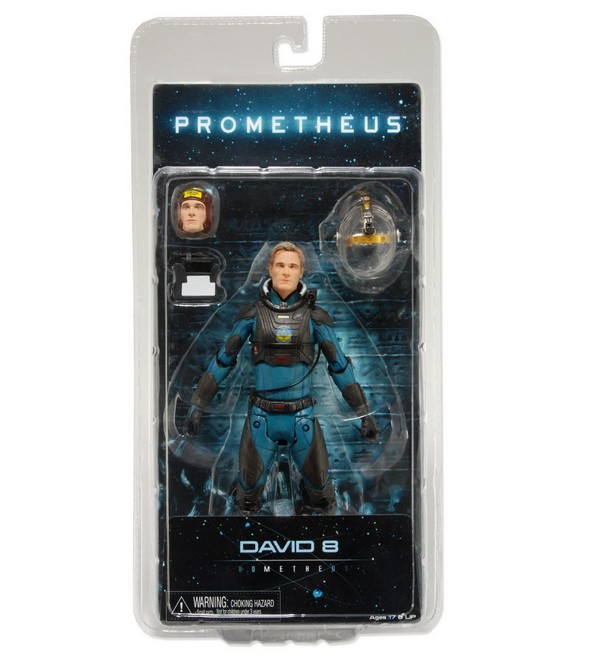 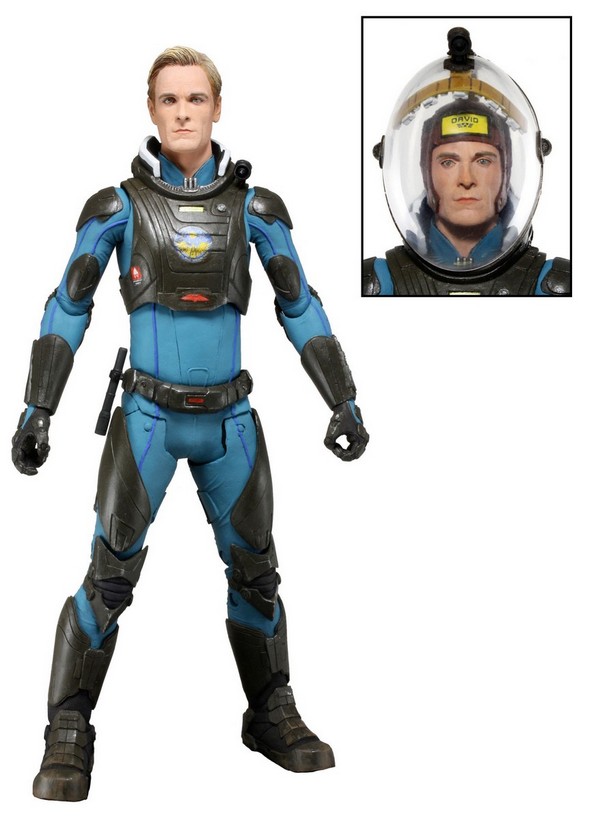 The Series 2 assortment features the first human crew member we have done in figure form. David stands approx 6 3/4″ tall and has over 20 points of articulation. He includes interchangeable heads and removable helmet. 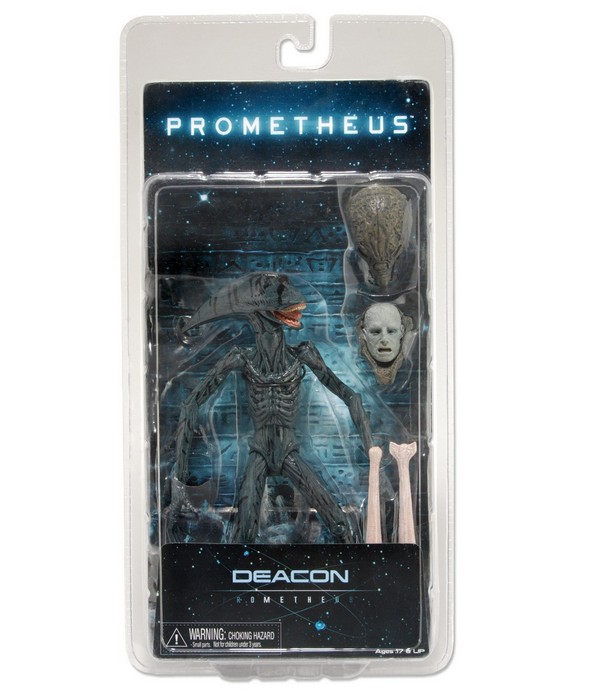 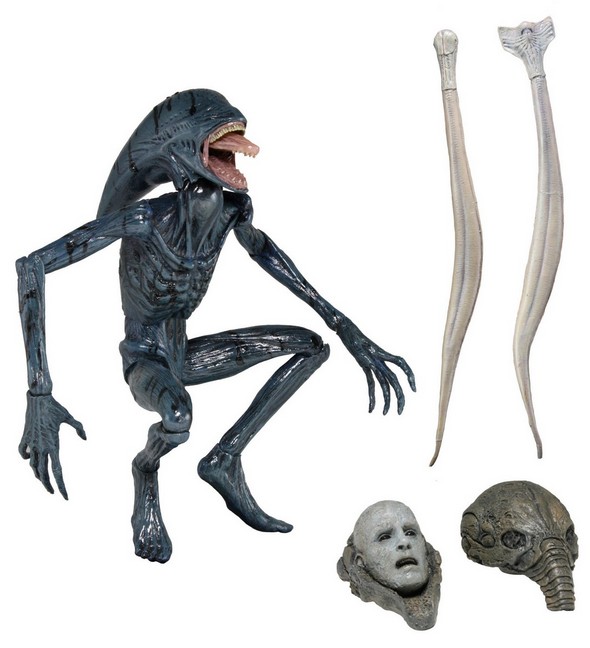 Also included in this assortment is the creature known as The Deacon. This proto-Xenomorph is fully poseable and is packed with bendable Hammerpede accessories and a dissected Engineer head.

Want even MORE Prometheus? Go Behind the Scenes!

Thanks to Randy’s dedication to the NECA Twitter account, we’ve been able to bring you updates every step of the way for Prometheus Series 2. Check out the behind-the-scenes action!

These figures should be hitting shelves soon, so keep an eye out. As always, we want to hear from you.

Let us know what you think of Prometheus Series 2 or send us pictures of the sandwich you’re having for lunch on Facebook, Twitter, or Google+!