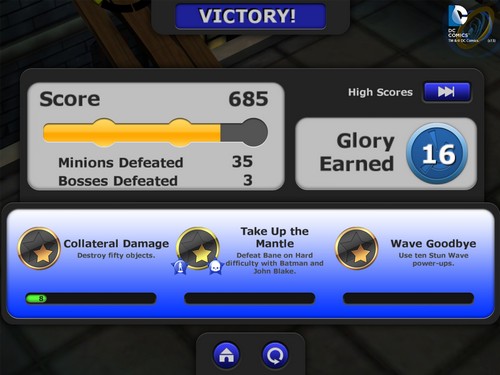 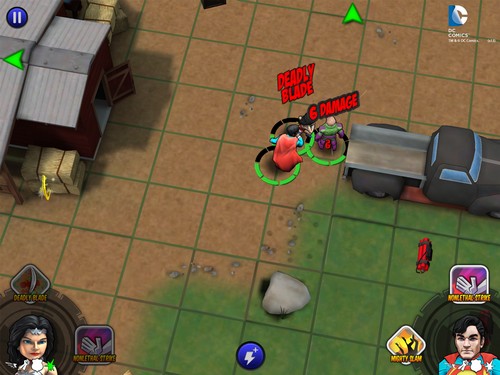 The free update is available now on the AppStore℠ and Google Play Store.

DC Comics Super Heroes and all related characters and elements are trademarks of and © DC Comics.
(s13)