Coming soon to retail shelves near you!

We’re starting December off right! Shipping to retailers from the NECA warehouse are the hotly anticipated Alien Queen and Series 2 of the Dawn of the Planet of the Apes action figures. Check out the details below!

The terrifying Xenomorph Queen is based on her appearance in the 1986 Aliens film. She stands over 15″ tall and is over 30″ long, with over 30 points of articulation, including a spectacular poseable tail. Bring some of the movie’s most thrilling scenes to life in realistic detail, because the Queen is completely in scale with our current Alien action figure line. Includes a display stand and two different interchangeable inner mouths.

Introducing our second series of detailed action figures from Dawn of the Planet of the Apes! Series 2 includes the truly massive gorilla Luca, who comes with interchangeable heads, plus new versions of Caesar and Koba that feature all-new head sculpts and shotgun and machine gun accessories. The figures stand approximately 6″ tall and are entirely authentic to the movie. 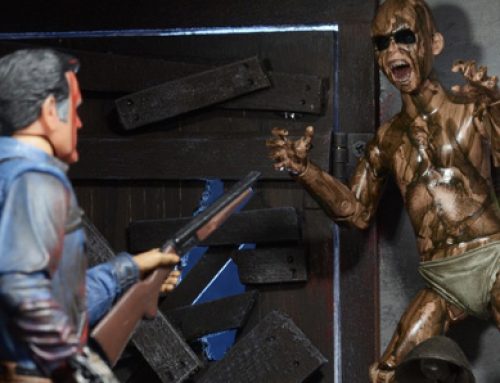 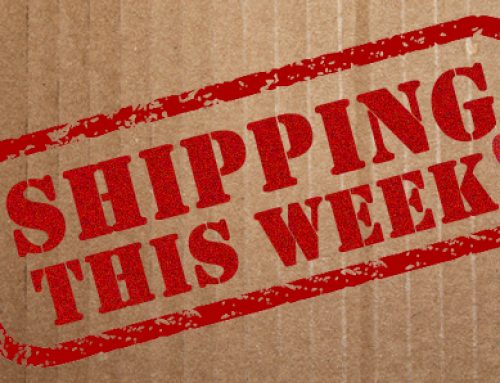 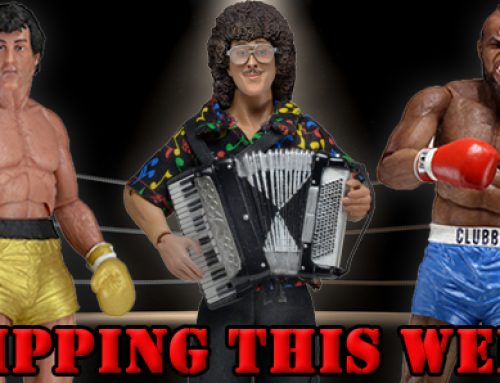 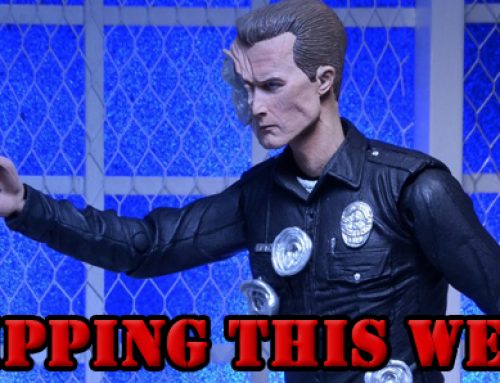 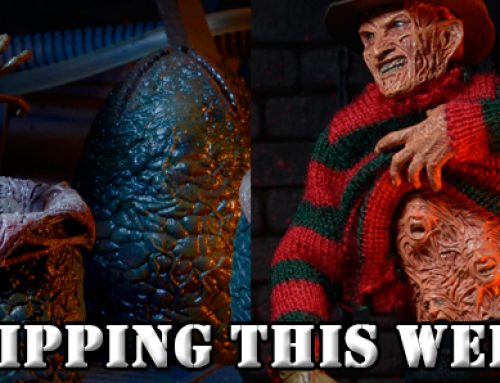