A quick end to the drug war

Seriously, can you imagine how fast the War on Drugs would be over if Predators came down and started murdering dealers? The Wire would’ve been totally irrelevant.

Our series on SDCC exclusives continues this week with the Cloaked City Hunter Predator! As seen in 1990’s Predator 2, the City Hunter (aka the Ghost Predator) is a leaner, meaner kind of killer, perfectly suited to the drug-filled streets of fictional 1997 Los Angeles, in which Colombian and Jamaican cartels are at war with the police. Set to a 7″ scale, our Cloaked City Hunter is an answer to the first-ever City Hunter figure, which was included in Predators Series 4 late last year. 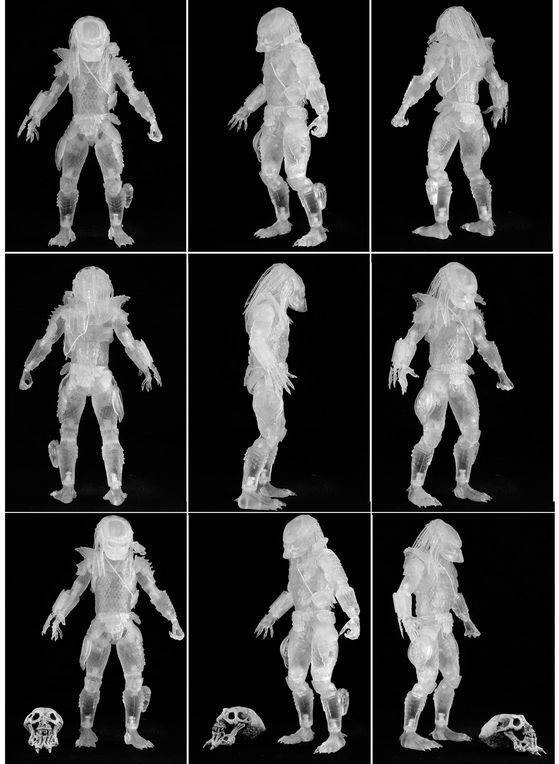 Like it’s much-less-invisible brethren, the Cloaked City Hunter is immaculately detailed and accurate to the look and feel of Predator 2. It features over 25 points of articulation, including ball joints in the hips and double-knee joints — because, let’s face it, when you’re chasing down and beheading deadly drug lords in a bizarre future city while Danny Glover tries to track you down and kill you, you want to be as flexible as possible.

UNLIKE the regular City Hunter, though, this Cloaked version is totally exclusive to SDCC and has the sticker to prove it. If you can’t make it to San Diego this year, though, don’t worry, we’ll have some news on special opportunities forthcoming after the Con. 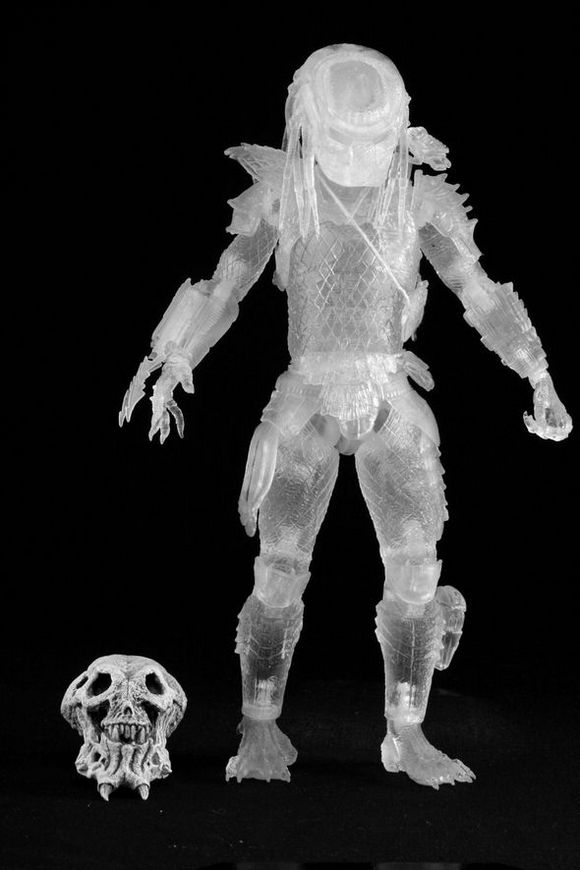 The City Hunter comes with an exclusive Trophy skull, not available anywhere else.

On the off-chance you missed it, be sure to check out our last week’s reveal of the convention-exclusive Giant-Man HeroClix, and stay tuned for more to come next week as we continue to gear up for SDCC 2012! I’m not saying you need to check in with NECAOnline every day of the week, and follow NECA on Twitter and like NECA on Facebook, but seriously, you should probably do all those things.

So get on it and be sure to keep an eye out for the next SDCC exclusive! No hints on what it might be yet — even if you use your boomstick.