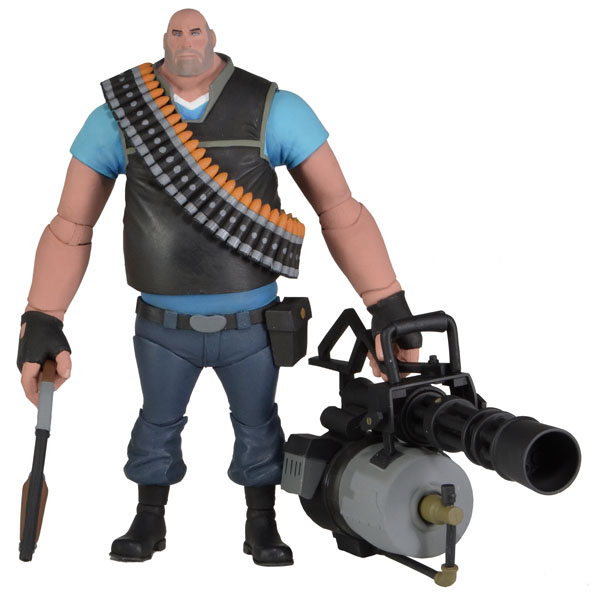 Clamshell packaging, sold in solid packs of each character, not an assortment.