It’s a great time to be a Wizkids gamer. Not only were Mage Knight and Star Trek: Fleet Captains nominated for 2012 International Gamers Awards, but we recently took some time out to update the site with a few forthcoming highlights, and they’re not to be missed!

The Batman: Gotham City Strategy Game and Lord of the Rings Dice Building Game will be out in the New Year, and the Pirates of the Spanish Main Card Game is available now. Expansion sets are coming for Mage Knight, Star Trek: Fleet Captains and Quarriors! Details below: 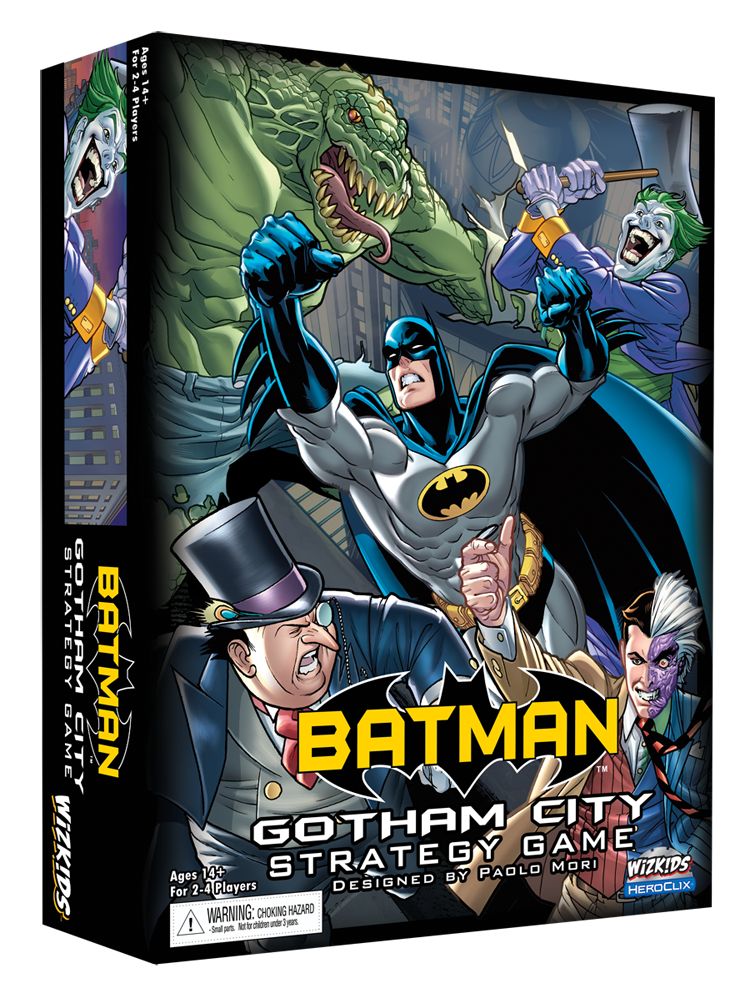 Behind the facade of the great Gotham City lies an active underworld of criminal activity. Play as one of Gotham City’s greatest villains – The Joker, The Penguin, Killer Croc, or Two-Face – and lead your gang of henchman to become the King of Crime in Gotham City! But beware, as your hold on the city increases so does the chance of your plans being foiled by Gotham’s protector – Batman! 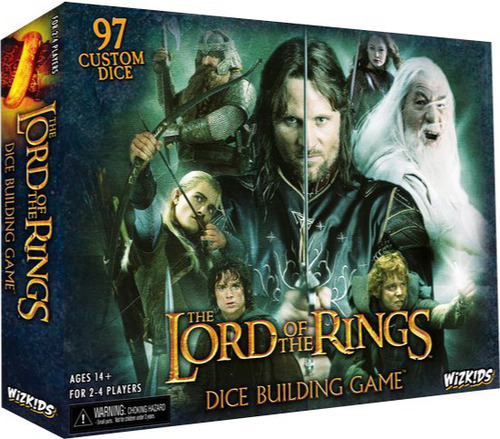 The Lord of the Rings Dice Building Game uses custom-designed dice to represent armies of Men, Dwarves, Elves, and Hobbits battling against the forces of Sauron. The new dice building game is based on the game mechanics that first appeared in WizKids’ Quarriors! game, designed by Mike Elliott and Eric Lang. The Middle-earth themed version was developed by Jeph Stahl and Brett Myers. 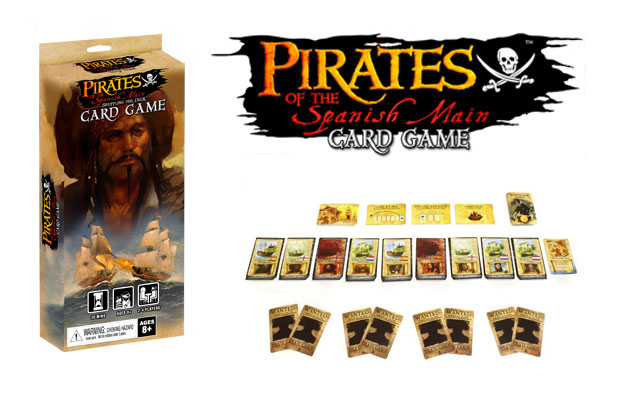 Discover ancient treasures while trying to avoid the dangers of the sea in this fast, fun and family-friendly Shuffling the DeckTM card game. Hide your true intentions and try to determine which ships the other players control— if you guess correctly, you can plunder half their gold!

Coming in January, the Mage Knight: Lost Legion Expansion will bring new elements and broader gameplay to the game we all know and love: 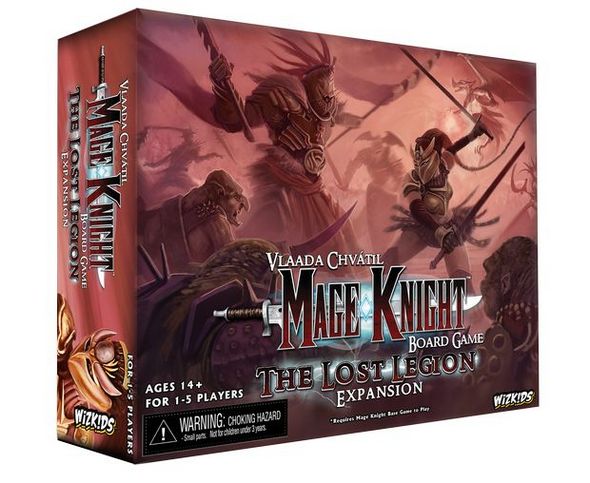 Quarriors! Quest of the Qladiator

The Quarriors! Quarmageddon Expansion and Quarriors! Rise of the Demons Expansion sets are both available now from Wizkids.

The Quest of the Qladiator Expansion is out soon: 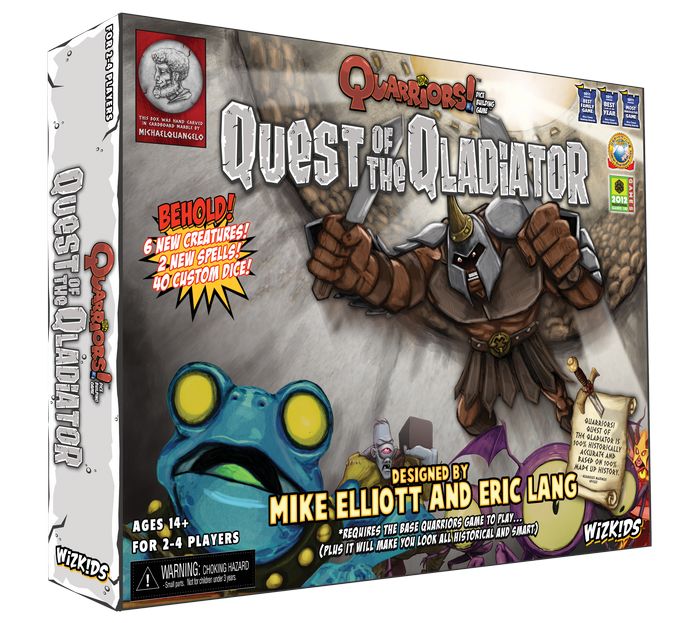 In Quarriors! Quest of the Qladiator, the third expansion for Quarriors, you have been selected to compete in the Qladitorial Games. Quadrennially, Empress Quiana calls together the mightiest Quarriors across the land to compete in the great Quolosseum. Will you defeat all other competitors for the greatest Glory? Quarriors. Quest of the Qladiator adds 40 new custom dice powering six new creatures and two new spells, in addition to a new “Lock” mechanism that allows some creatures to have long-lasting game effects.

Star Trek: Fleet Captains gets even deeper into the galaxy’s most engrossing mythology with the Romulan Empire Expansion: 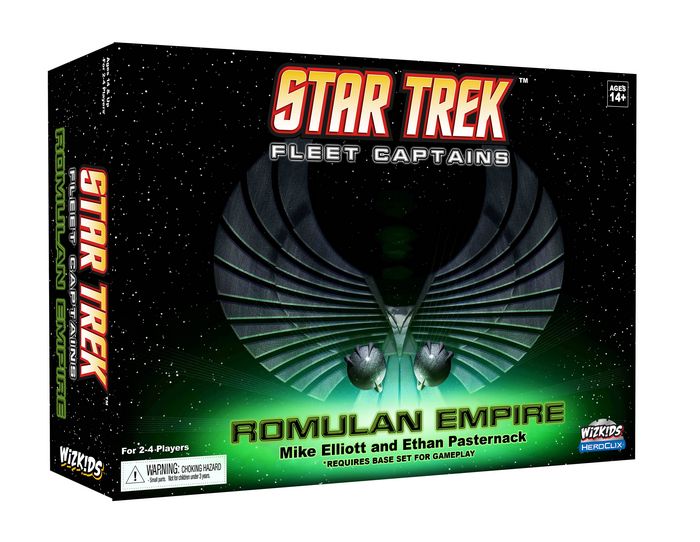 The Romulan Empire expands its influence into the game of Star Trek: Fleet Captains.  This expansion set introduces a new Mission type– Espionage– and the ability to assign Romulan Saboteurs to your opponent’s ships as well as a few tricks for every faction to deploy.

Let us know what you think of all these games and expansions on Twitter, Facebook or G+, and stay tuned to the NECABlog for updates  from Wizkids and all your favorite games, movies and more!