A special look at Captain America and Iron Man in 1/4 scale Format!

In another round of behind-the-scenes shots, Randy shared images of our upcoming Captain America action figure, which is coming out before the end of January next year. Then, for the first time ever, a shot of the Iron Man figure too!

Here’s how it all happened…

Behind the scenes shots of 1/4 scale Captain America and Iron Man, straight from @neca_toys’ feed.

BTS – test shot of 1/4 scale Captain America, shipping before end of year. January on shelf. Avengers Assemble! http://pic.twitter.com/lsRfkdCsNECA
BTS – test shot of 1/4 scale Captain America, very poseable & awesome. January on shelf. Avengers Assemble! http://pic.twitter.com/70OobaKcNECA
@NECA_TOYS Just when i think you guys allready took it to the next lever you prove me wrong. That looks AWESOME :)Rich AKA SlayKnotV1©
After seeing @NECA_TOYS’ BTS pics of the 1/4 scale Avengers, it became clear they are on a whole new level. Can’t wait to see moreLuke Brown
It’s 100% true. We’re making it happen!
@originaldrdoom we definitely want to stay under $100 and IM lights up in eyes, chest, and palms!! We make toy miracles happen right?NECA

When we first revealed our 1/4 scale Captain America we explained it’d have amazing detail and tons of articulation. As you can see from the pictures below, we weren’t kidding: 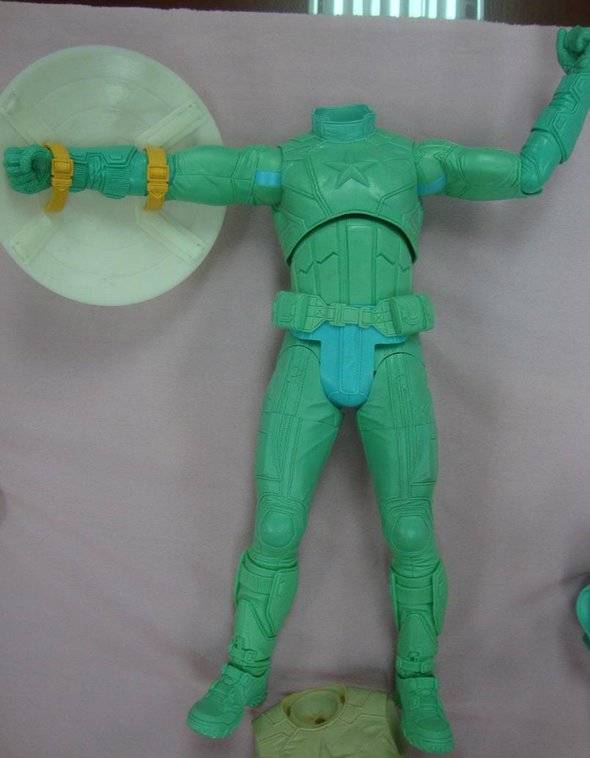 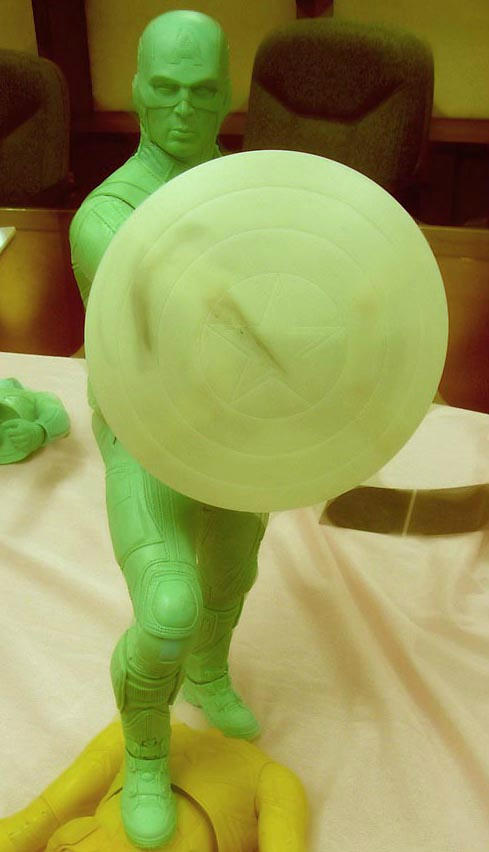 Captain America ships before the end of the year, expected to hit shelves around January 2013.

Stark himself would be proud of the technology behind (and inside) this figure. We’re talking LEDs to light up eyes, chest, and palms, metallic paint, interchangeable hands, and of course – tons of articulation. All 18″ of gorgeous detail for under $100! 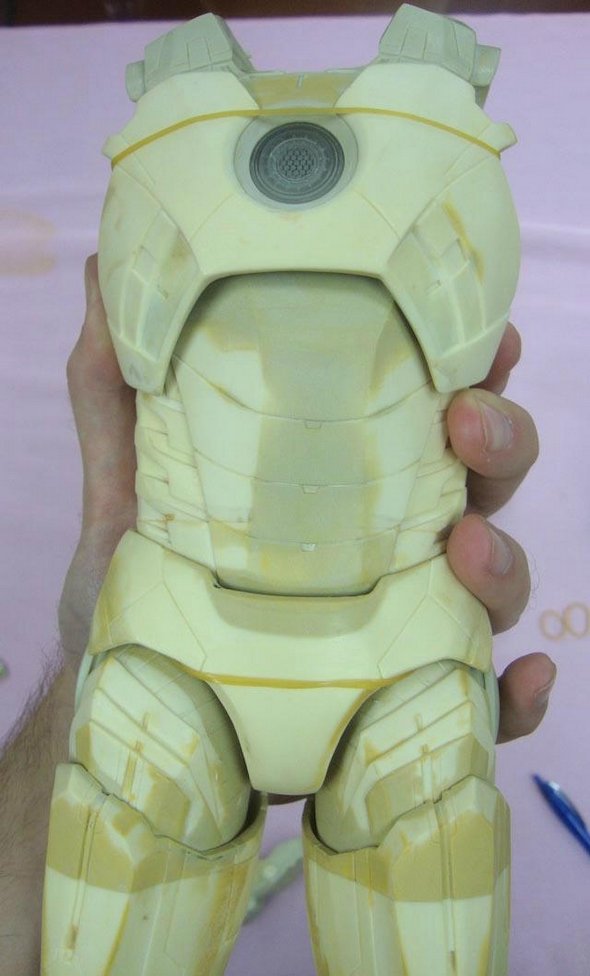 Just a recap of the large scale figures recently released or coming up (that we’ve already revealed):

Now, the question is – do you have space on your shelves?

Stay tuned for more updates as we get closer to shipping/release dates.