Our Terminator Series 3 action figures are shipping now and they’re some of our best renditions yet! In this line, you get a new Schwarzenegger, a Liquid Nitrogen T-1000, and the aforementioned Mr. Reese, as seen in the very first Terminator movie from 1984.

Frozen somewhere between terror and bravery, the look on Kyle Reese’s face says it all. A perfect likeness of the hero from the original Terminator film, the Kyle Reese figure even includes a shotgun and a photo of Sarah Connor! 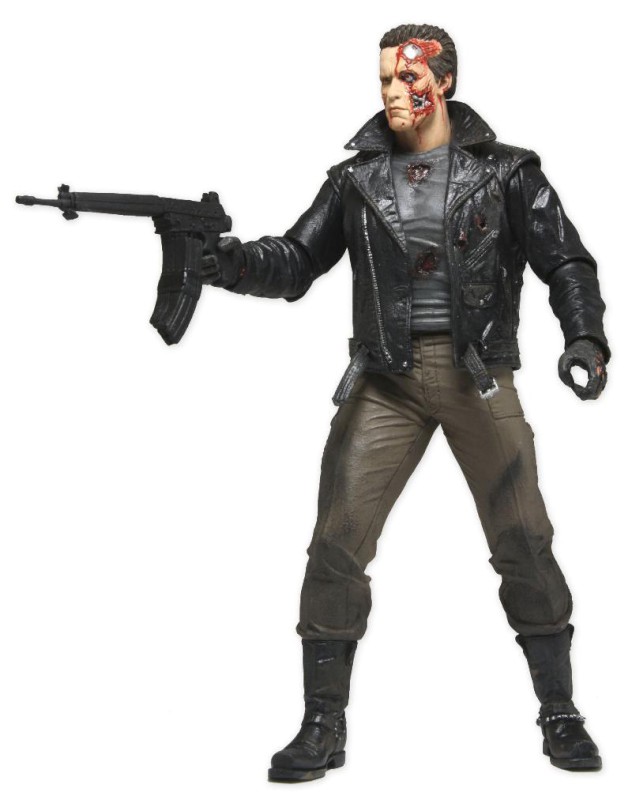 Also based on his look in the original movie, the T-800 (Tanker Truck Pursuit) action figure boasts interchangeable heads, an automatic weapon and battle damage. Based on the final scenes of the film. 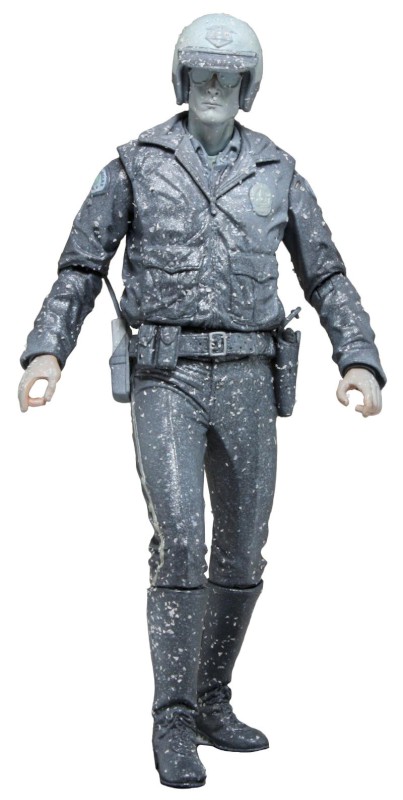 As seen just prior to being on the wrong end of an “Hasta la vista, baby,” the Liquid Nitrogen T-1000 is a movie icon unto himself, and an absolute must-have for Terminator fans.

Be sure to check out our previous Series 1 and Series 2 figures – they were killer, so to speak. For the ultimate fan, there’s the T2 T-800 Final Battle 12″ action figure – it’s definitely not to be missed.

For more on Series 3, hit up the product page: Terminator Series 3 7″ Action Figures

Keep your eyes peeled on the NECABlog for updates on the complete Terminator line, and let us know what you think of Terminator Series 3 by getting in touch on Facebook, Twitter or G+!