It’s about time to wrap up our announcements from NY Toy Fair, and we made sure to save some of the best for last! We’re proud to reveal these new additions to our Predators line: a special Series 10 action figure tribute to Kenner, as well as an incredible in-scale trophy wall diorama! 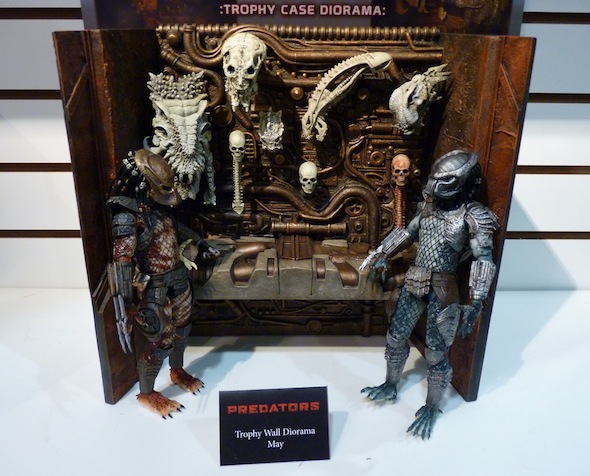 Coming in May, the Predators Trophy Wall Diorama will stand in scale with the 7″ action figures. It’ll come with one exclusive trophy, and have pegs to hold all the other trophies that have been included with our previously released Predators action figures. 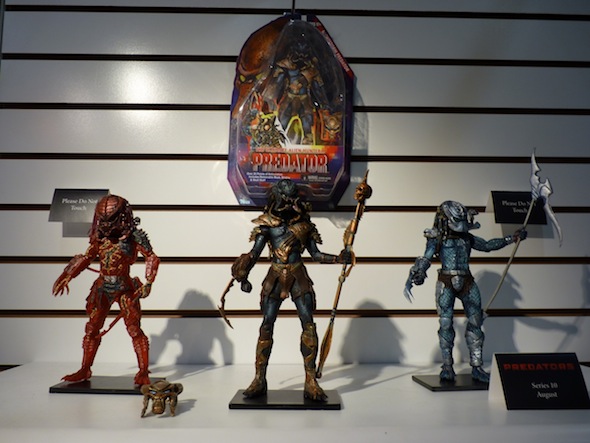 Our Series 9 Predators action figures aren’t shipping until June, but we couldn’t wait to get started on Series 10, which was on display in our booth.

It’s a special tribute to Kenner’s classic Predator action figures from so many decades ago. Sometimes goofy, always unusual, they still hold a place in our hearts. We chose three of our favorites and reimagined them NECA-style. Take a first look at the new Nightstorm Predator, Lava Planet Predator, and Hive Wars Predator! 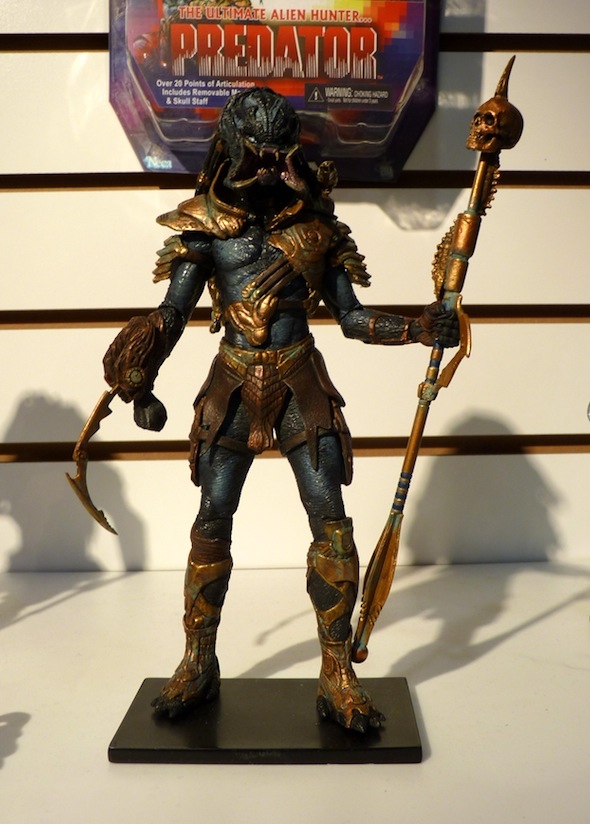 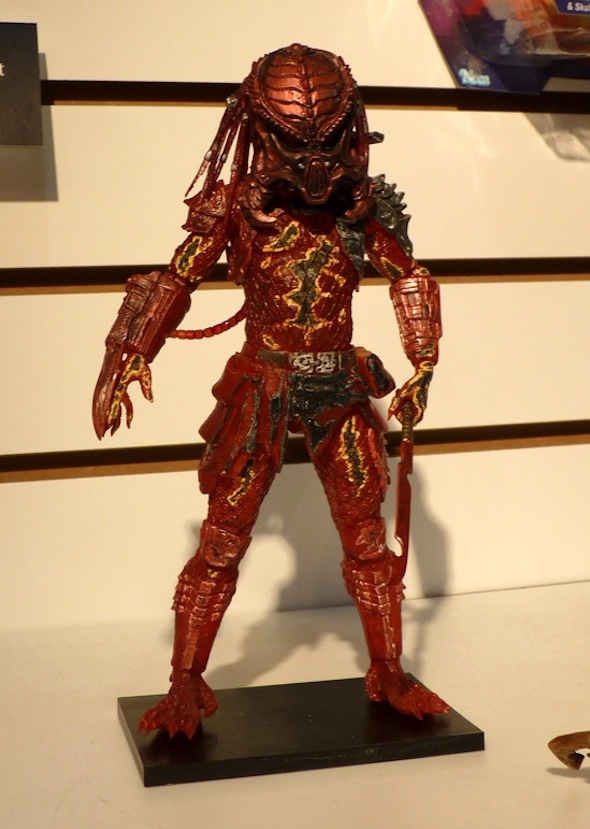 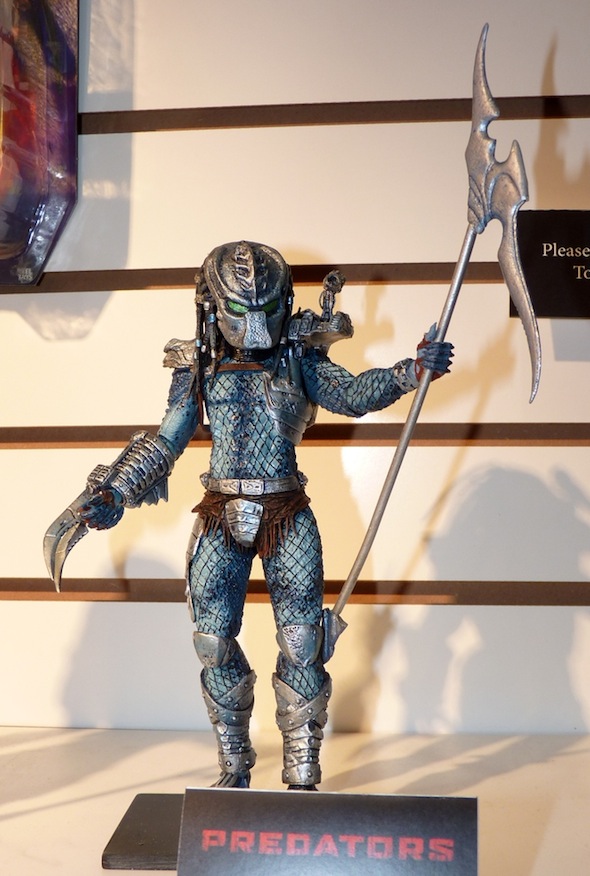 Series 10 is scheduled for an August release. But way before that, sometime this spring, we’ll be running a contest to win all three figures before you can buy them in stores! Stay tuned for more details.

Say it Ain’t Over

We hope you’ve enjoyed our special series of NY Toy Fair posts this week. We’ll have much more on Predators and all the rest as we get closer to their respective release dates, so sit tight, because we’re just getting started! 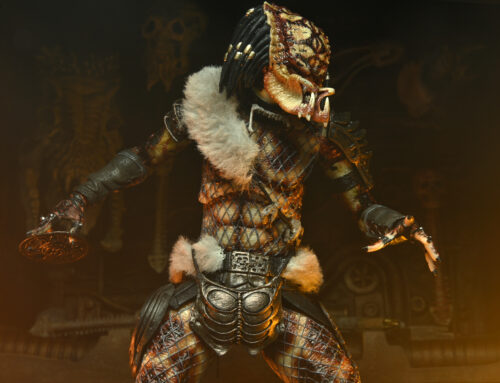 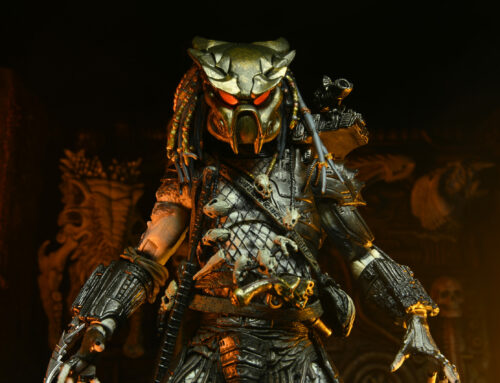 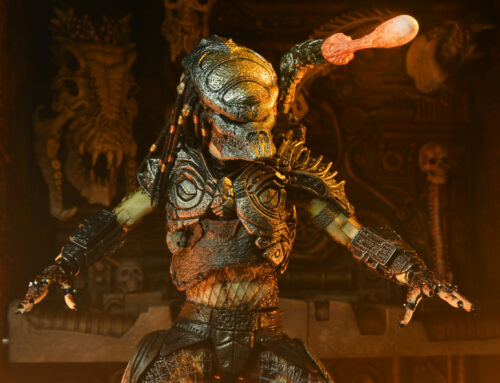 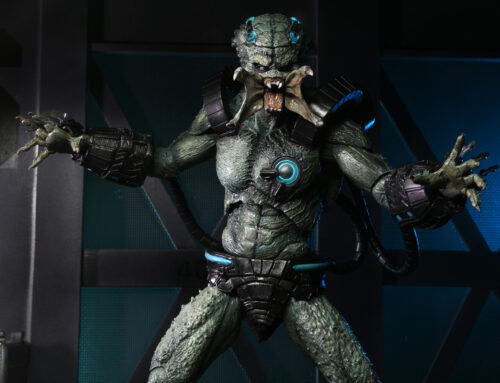