Here’s a round-up of the latest figures on their way to stores now!

Here at NECA HQ, we never slow down. Shipping right now are brand new figures from Predators, The Avengers, and Borderlands, and we can’t wait for you to be able to see them in the flesh.

..Or, you know, at least in the plastic.

Just try to keep up: 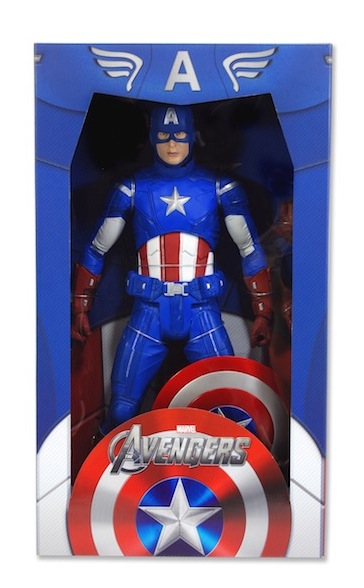 The first in our Marvel line of 1/4 scale figures, Cap is based on his appearance in The Avengers. The Captain America action figure stands 18″ tall and features loads of detail. He’s got over 25 points of articulation, including neck, shoulders, torso, elbows, hips, knees, wrists, and more. Includes his signature shield with straps and interchangeable hands.

The menacing main Predator of Predator 2 returns, and this time the mask is off! The 1/4 Scale Unmasked City Hunter features over 25 points of articulation, separate body suit netting, and interchangeable hands. Comes with a throwing disc and collapsed spear. Stands over 20″ tall and displays unprecedented detail for a figure this size. 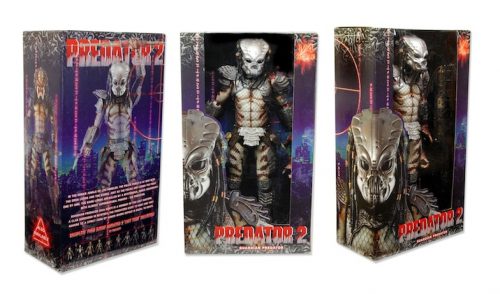 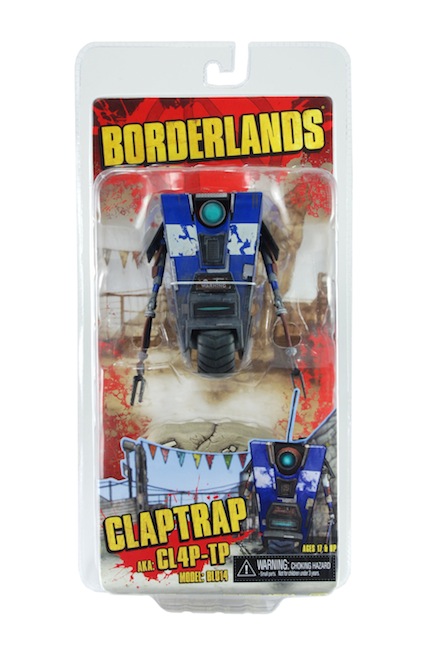 The popular breakout character from Borderlands is re-created here in this special limited-edition figure based on the blue variant seen in the original game. Blu14 Claptrap features poseable arms, a rolling wheel, a retractable drawer and antenna, and a base that resemble Pandora’s rocky/sandy grounds. It features all new deco and is limited to this special edition one-time production run.

They’re shipping now, so keep an eye out for these figures at your favorite shop next week or the week after.

Don’t forget that the Captain America and Blu14 Claptrap figures are limited — get yours while you can!

Make with the Backtalk

As always, we wanna hear from you! Hit us up on Facebook, Twitter or Google Plus for exclusive reveals, the latest news and much more!