We put a lot of focus on the sculpts of our figures, and rightfully so. It only makes sense, since that’s usually the main reason someone buys a figure in the first place.

But often, the excellence and the effort that goes into designing the packaging for those figures gets lost in the mix, and when it comes to Aliens Series 1, we think it’s time the design gets its due. Here’s a first look at the Aliens Series 1 packaging coming soon to your favorite retailers: 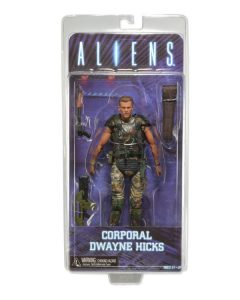 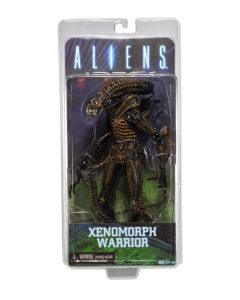 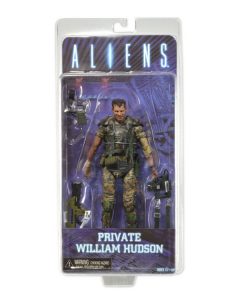 Available in clamshell packaging, the long awaited re-launch of our Aliens product line celebrates the 1986 James Cameron classic with a brand new version of the Alien Warrior and for the first time ever – two of the Colonial Marines!

Hicks and Hudson stand nearly 7″ tall and feature over 30 points of articulation! The marines come with signature weapons, including pulse rifle, shotgun, welder, motion tracker, and shoulder lamp. Incredibly detailed and photo-realistic portrait sculpts are sure to impress.

Last but not least is the all-new Alien Warrior which stands over 9″ tall and has over 30 points of articulation, including a bendable tail, hinged jaw, and sliding inner mouth. This version of the Warrior features the brown costume highlights and a glossy, wet appearance.

Because even the best figures in the world need some solid backup: 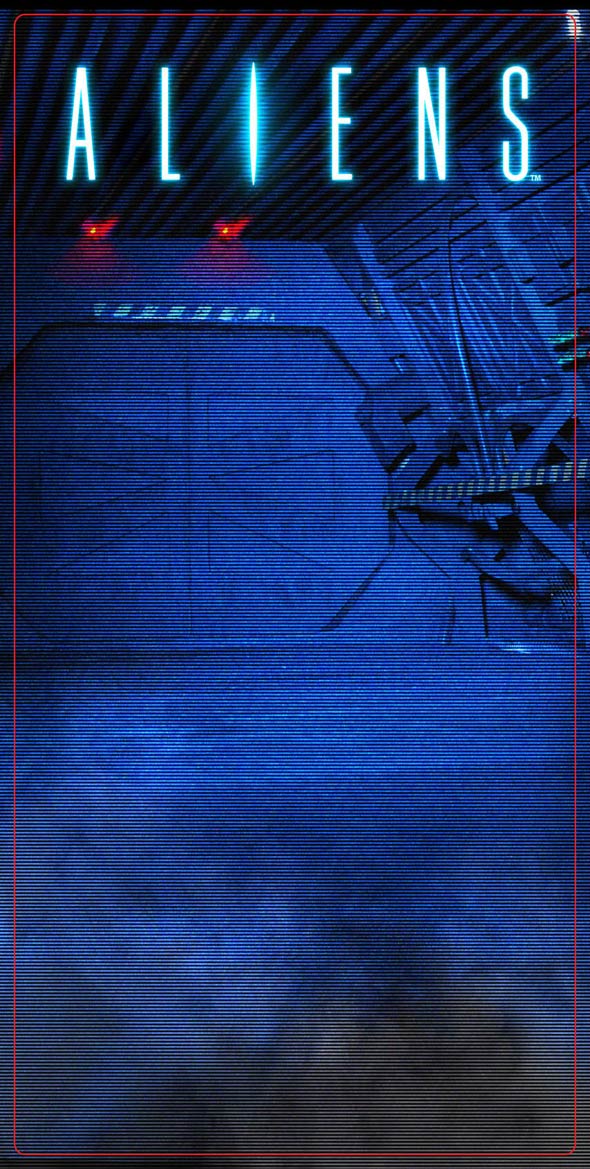 You can always hit up the product page for a closer look at the figures: Aliens Series 1 7″ Action Figures

And to keep up to date on when Aliens Series 1 is headed out to retailers, make sure you check out the new NECA Calendar here: NECA Calendar