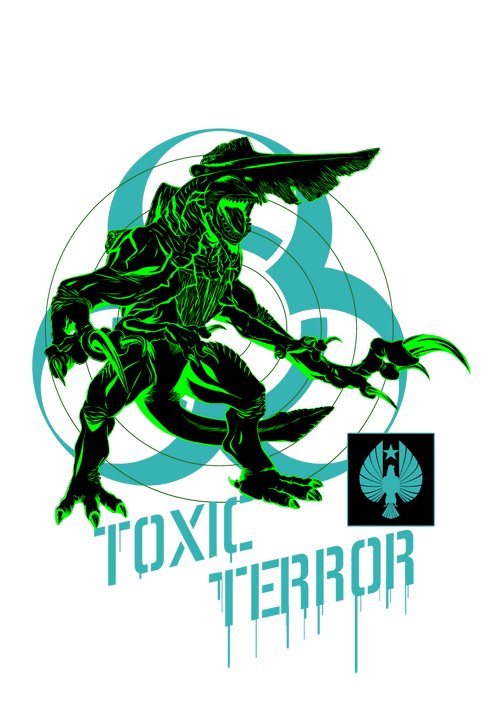 The Toxic Terror from the Deep Arrives!

We’ve previously revealed the first two figures in our line of Pacific Rim 7″ Scale action figures, but have tantalizingly held out on the third. Now, with the sci-fi movie’s opening date of July 12 nearing, the wait is over — it’s time to reveal the final figure in Series 1!

And because two cool things are always better than one, we’re debuting the figure on our new Pacific Rim 3D Store at Mock.com! 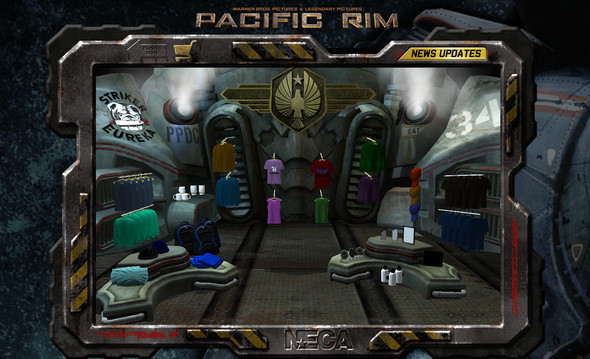 Create your own products featuring Knifehead and other characters and art from Pacific Rim! Choose your product, customize your design, play with the colors — your item will be one of a kind and made just for you.

In the meantime, let us know what you think of Knifehead and our new Pacific Rim 3D store on Facebook, Twitter or G+!