San Diego Comic-Con 2013 is fast approaching! Our latest exclusive reveal is this prop replica of the Colonel’s Ax Handle!

Modeled directly on the prop used by Colonel Stars & Stripes in the upcoming Kick-Ass 2, our Ax Handle prop replica — which the Colonel himself has dubbed “Betsy Ross” — is a whole new take on American grit.

How far do you think the movie gets before Colonel Stars & Stripes (played by Jim Carrey) says something about carrying a big stick?

We loved the 2010 original Kick-Ass, and we can’t wait to find out what happens to Kick-Ass, Hit-Girl and their newfound crew of masked do-gooders when Kick-Ass 2 releases this August. Colonel Stars & Stripes leads the brigade, so expect his good friend Betsy Ross to feature heavily.

The Betsy Ross replica will be available exclusively at the NECA booth at San Diego Comic-Con 2013 and limited to 2,000 at $50 each. 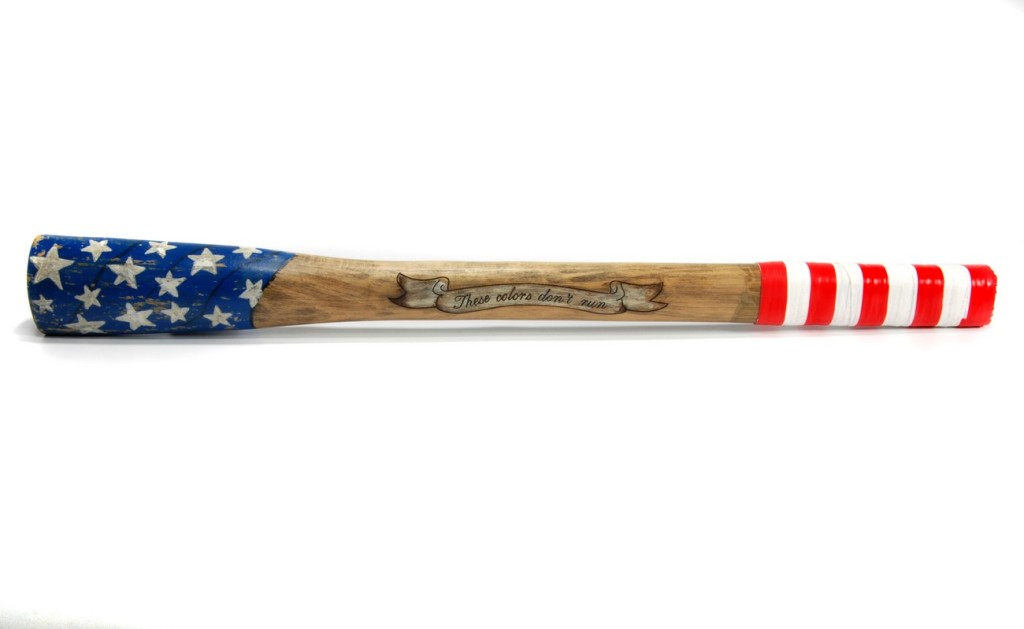 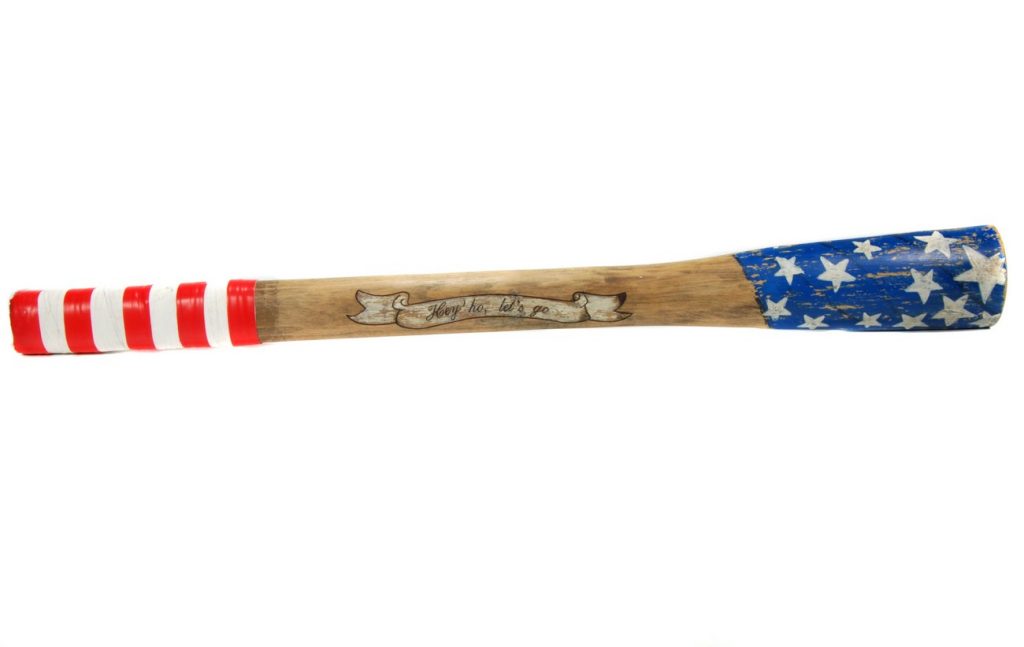 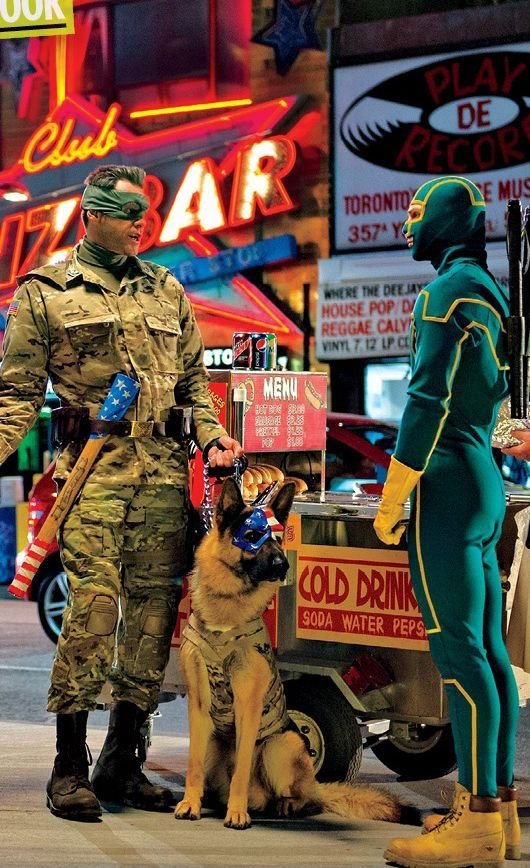 Betsy Ross was directly copied from the screen-used prop used by Jim Carrey in Kick-Ass 2 and is made of wood with metal stars on one end and a detailed grip tape handle on the other. This hand painted replica of Colonel Stars & Stripes’ ax handle is 28 inches long and 8 inches in diameter at its thickest end.

Don’t forget to check out our other 2013 exclusives!

And our first set of figures from the movie: Kick-Ass 2 Action Figures Series 1

Stay tuned for more from San Diego Comic-Con 2013 and Kick-Ass 2!