Explore Middle-earth as you quest to destroy the One Ring!

This is a reprint of the 2011 Lord of the Rings HeroClix Campaign Starter and is identical to that product. 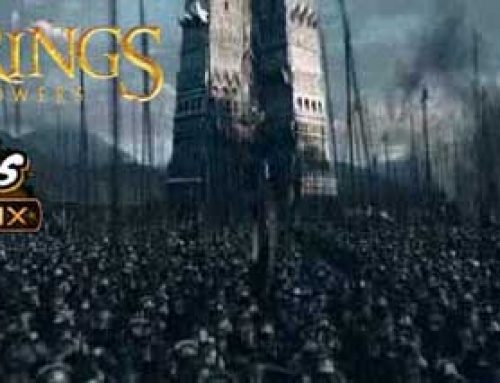 Lord of the Rings: The Two Towers – 30 Ct Countertop Display 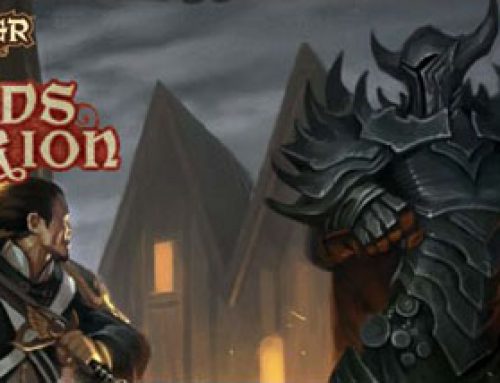 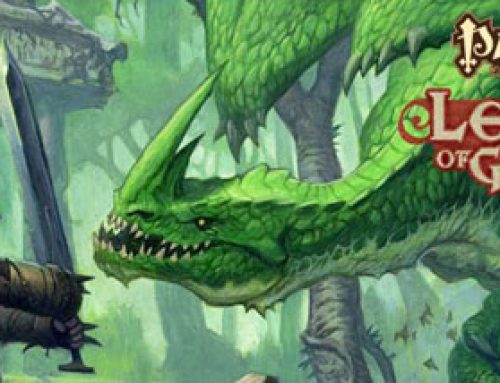 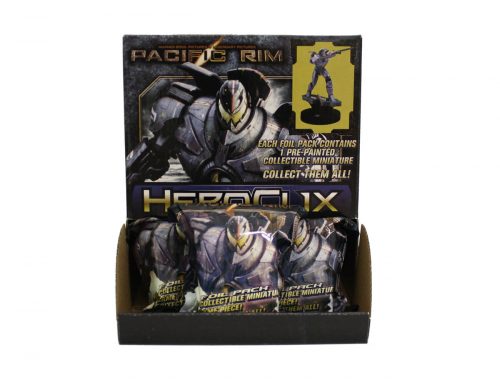