Since we paired the news with a sneak peek of the first action figure for Dawn of the Planet of the Apes, it’s only right that we give some attention to the classic movies. Behold, the first series of Planet of the Apes figures: Dr. Zaius, Cornelius and Gorilla Soldier! 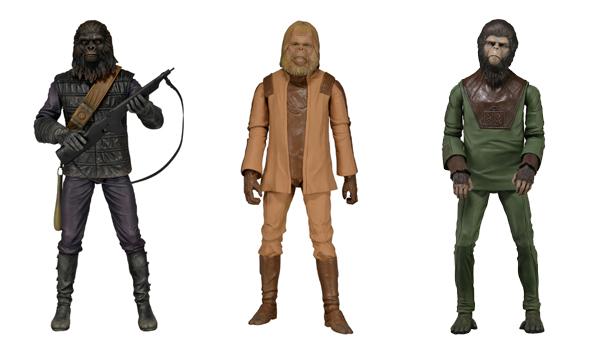 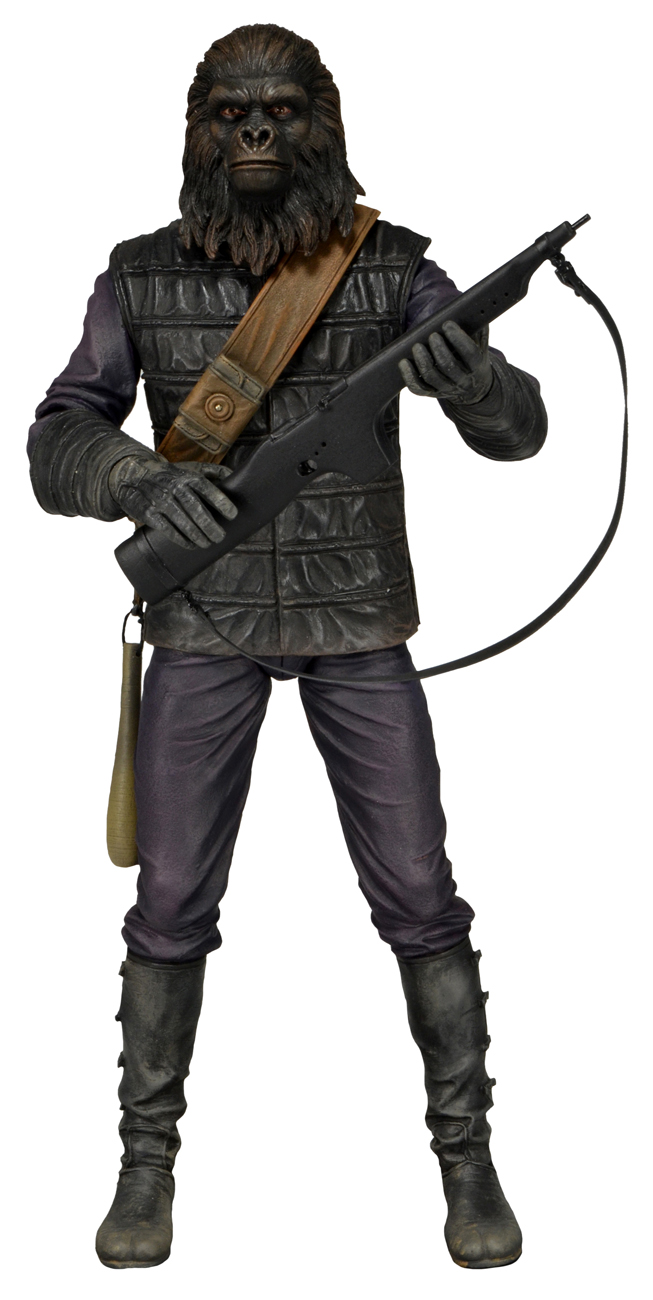 From the beloved 1968 film, Planet of the Apes! Series 1 contains articulated versions of the world’s most well-known primates, entirely faithful to their look in the original movie. Fan favorite characters Dr. Zaius, Cornelius, and Gorilla Soldier stand approximately 7″ tall and come with character-specific accessories.

Get your paws on ’em

Series 1 is expected to ship in JULY. Bookmark our Shipping Calendar to keep up with the latest shipping updates!