The creative collaboration between Blizzard’s senior sculptor Brian Fay and NECA’s Alex Heinke honors the 2014 “Reaper of Souls” expansion to Diablo III. The result brings to life the Lord of Terror’s menacing shadow with terrifying precision. 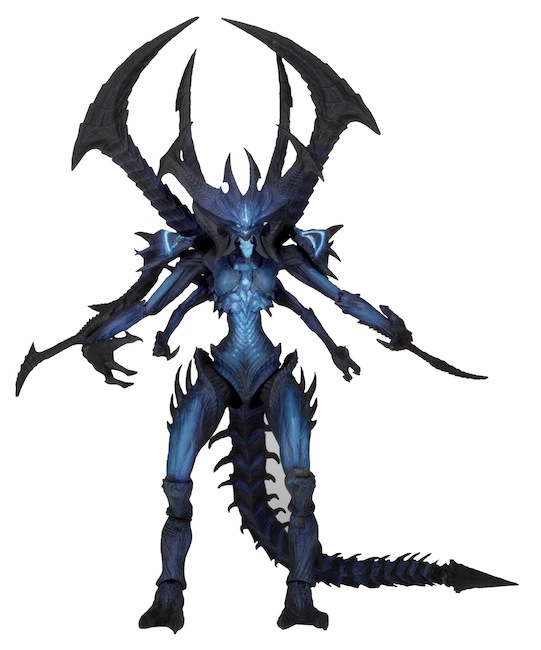