To celebrate the 25th anniversary of both the 1989 film that defined Batman for the modern generation and its video game adaptation, we’re proud to announce our first-ever Batman figure in 7″ scale! 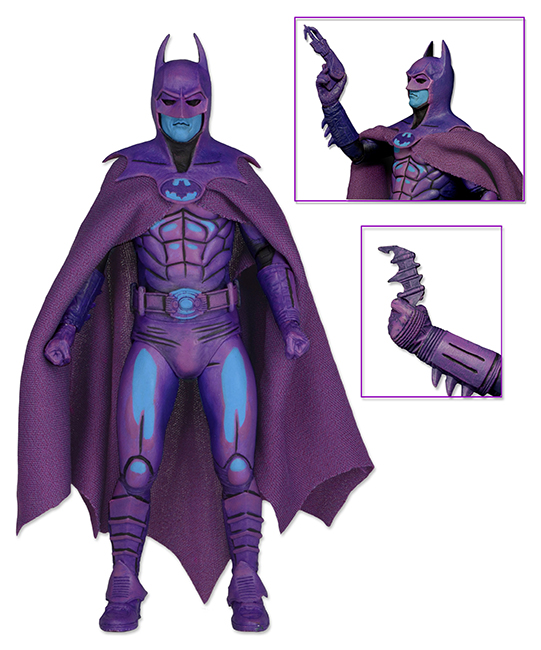 Batman stands 7″ tall, with over 25 points of articulation for great poses, plus removable cape, Batarang and Spear Gun accessories. The paint deco takes a stylized approach to reproduce the game’s original cel-shaded look.

This limited edition figure comes in special window box packaging with opening flap to re-create the look and feel of the classic 1989 video game packaging.

One production run only