From the epic Pacific Rim movie! Following the success of the recently released deluxe Scunner, Trespasser and Knifehead v.2 comes the next HUGE Kaiju – Axehead!

Axehead was originally a concept model for Trespasser, the first Kaiju to emerge from the breach. This massive, fully articulated figure has a newly sculpted head and all new deco and detail. 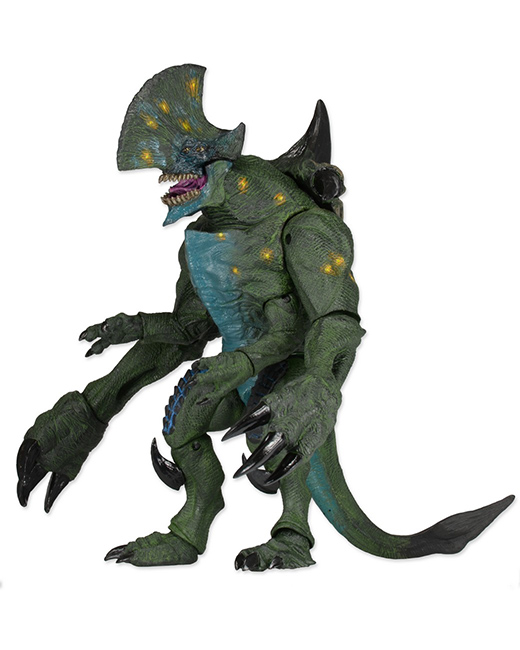