NECA is coming to NYCC —
and we’re bringing friends!

We have two very special guests joining us in booth #536 at New York Comic-Con! 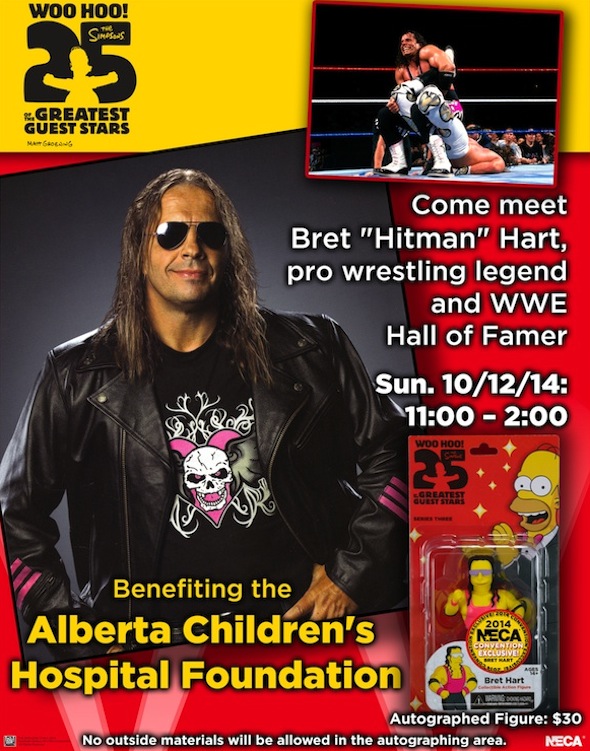 Pro wrestling legend and WWE Hall of Famer Bret “Hitman” Hart will be signing his Simpsons action figure on Sunday 10/12 from 11 – 2 pm, to benefit the Alberta Children’s Hospital Foundation. Be sure to swing by and meet “The Best There Is, The Best There Was, The Best There Ever Will Be!”

Jerry Only of The Misfits 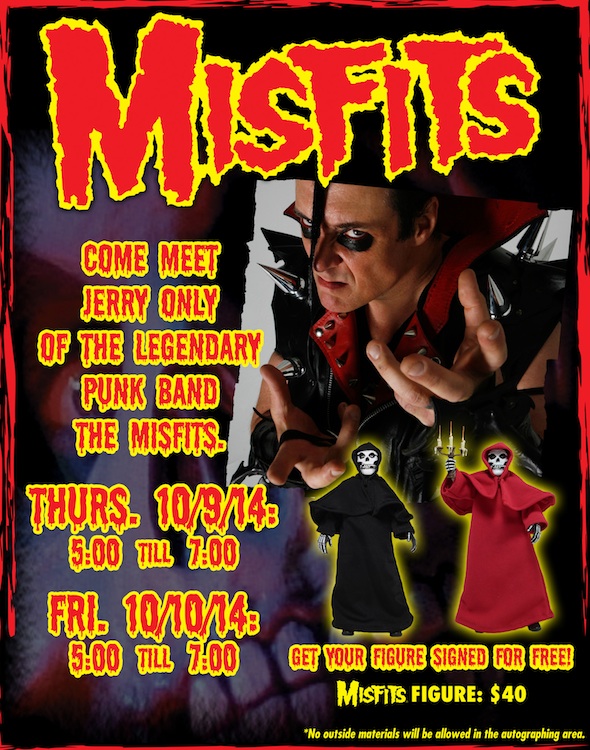 In advance of its retail release, Jerry Only of the legendary punk band The Misfits will be signing the Fiend clothed action figure on Thursday 10/9 and Friday 10/10 from 5 – 7 pm. Find out more about the band and their globally recognized mascot at misfits.com!