From LAIKA and visionary director Henry Selick, Coraline is the spectacularly original stop-motion animated adventure film, based on Neil Gaiman’s international best selling book, that will speak to audiences of all ages with its fantastically fun, magnificently spooky, and ultimately triumphant story.

This set of 4 PVC figurines includes Coraline, The Cat, Wybie, and Other Mother. Each stands between 1.25 and 5.5 inches tall. 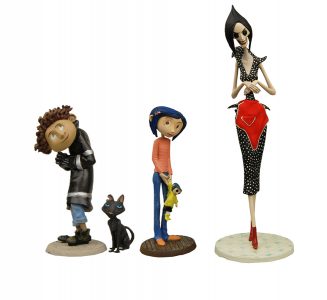 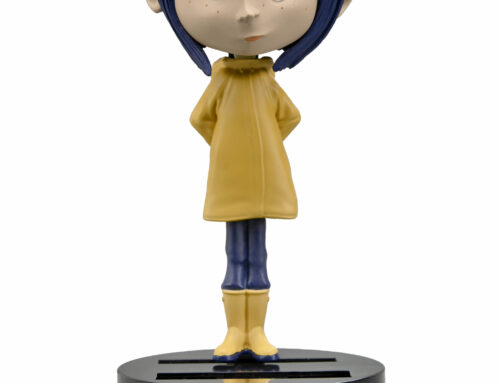 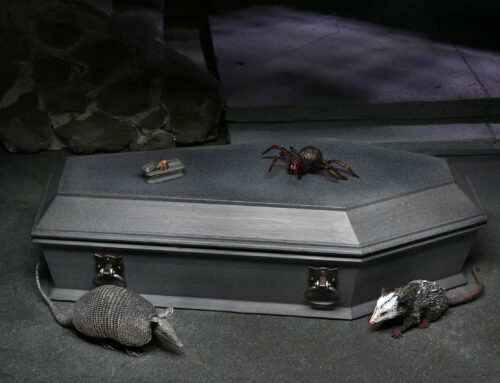 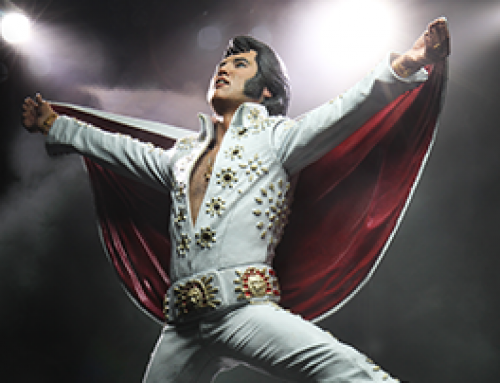 Coraline – Board Game – Beware the Other Mother