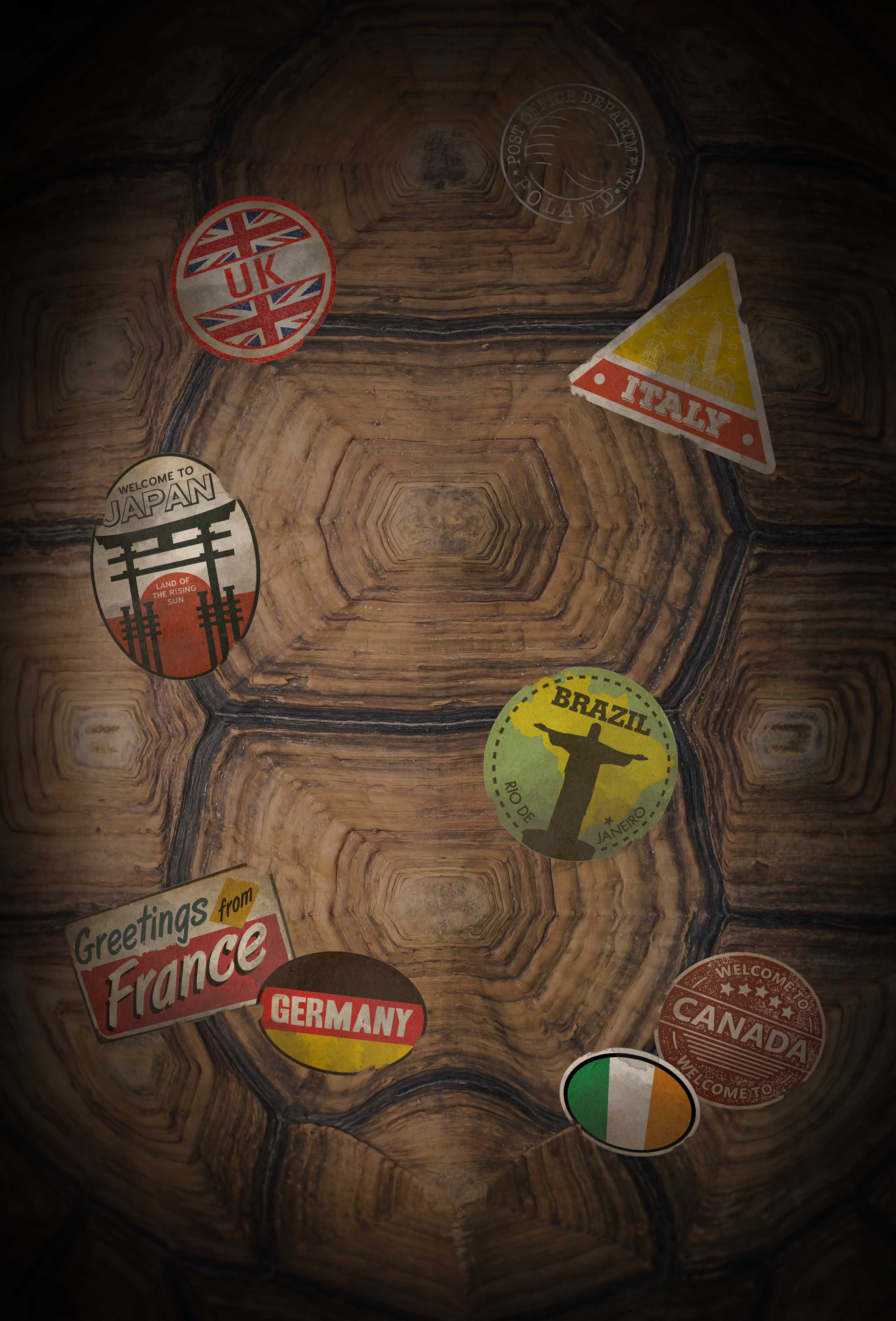 April 22, 2019 – U.S.-based National Entertainment Collectibles Association (NECA) announced today the expansion of its licensing agreement with Viacom Nickelodeon Consumer Products (VNCP) for Teenage Mutant Ninja Turtles (TMNT). For the first time ever, NECA’s distribution agreement will include international markets, allowing its bestselling TMNT action figures and collectibles to be sold in dozens of countries around the world from Asia to Europe to South America.

NECA first acquired the TMNT license in 2016 and has produced an expansive line of collector products based on the franchise’s movies and animated series, including action figures, prop replicas, accessories, collectibles and more. Until now, NECA items have only been available in the U.S., and this expansion into international markets will bring NECA’s TMNT product to fans around the world.

“Bringing our Turtle product to fans worldwide is something we have wanted for years. Thanks to our great partnership with Nickelodeon, we are so grateful to finally give loyal international Turtle fans – who have been supporting our TMNT line since its inception – an opportunity to collect this fantastic range,” said Randy Falk, NECA’s director of product development.