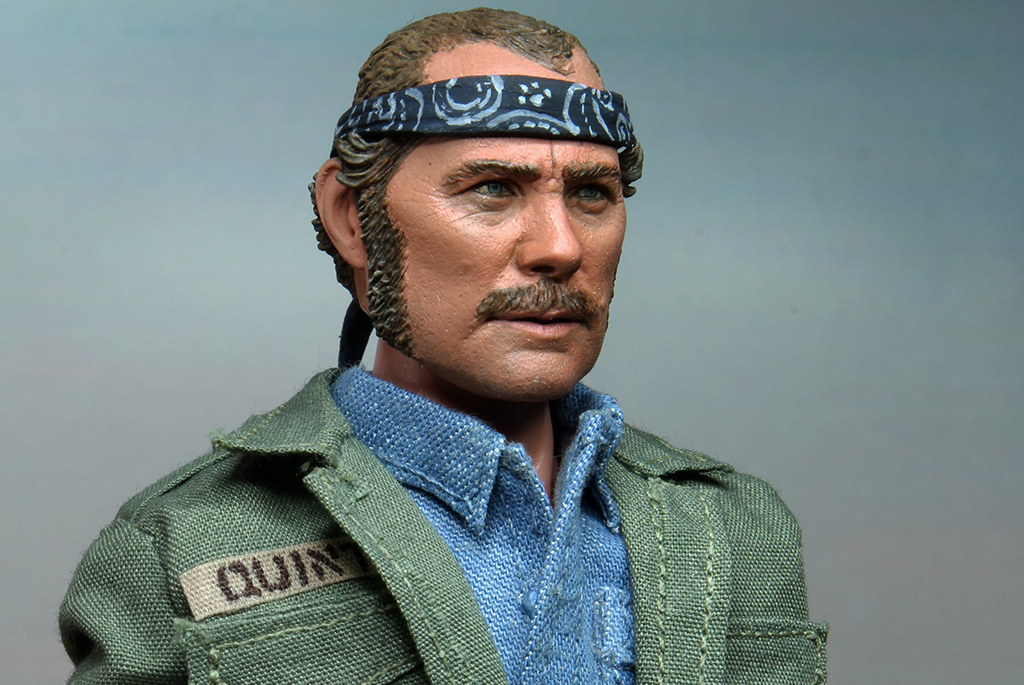 Jaws is considered one of the greatest achievements in film, paving the way for what would become the Summer blockbuster.

For the first time in the movie’s 45 year history, NECA is happy to announce a brand new 8″ Clothed figure featuring the licensed likeness of Robert Shaw as Quint from the 1975 classic. Standing at 8″ tall, the seasoned shark hunter is equipped with screen accurate accessories and tailored clothing.

Collectors can expect an in-scale companion piece of the great white shark to arrive later this year. 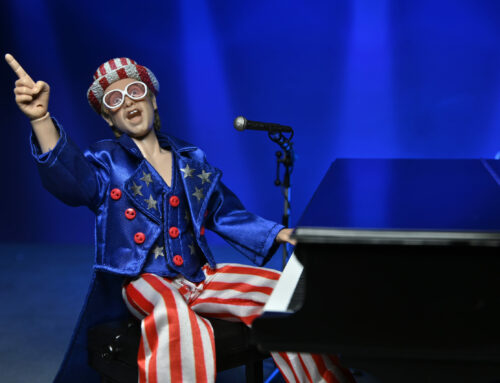