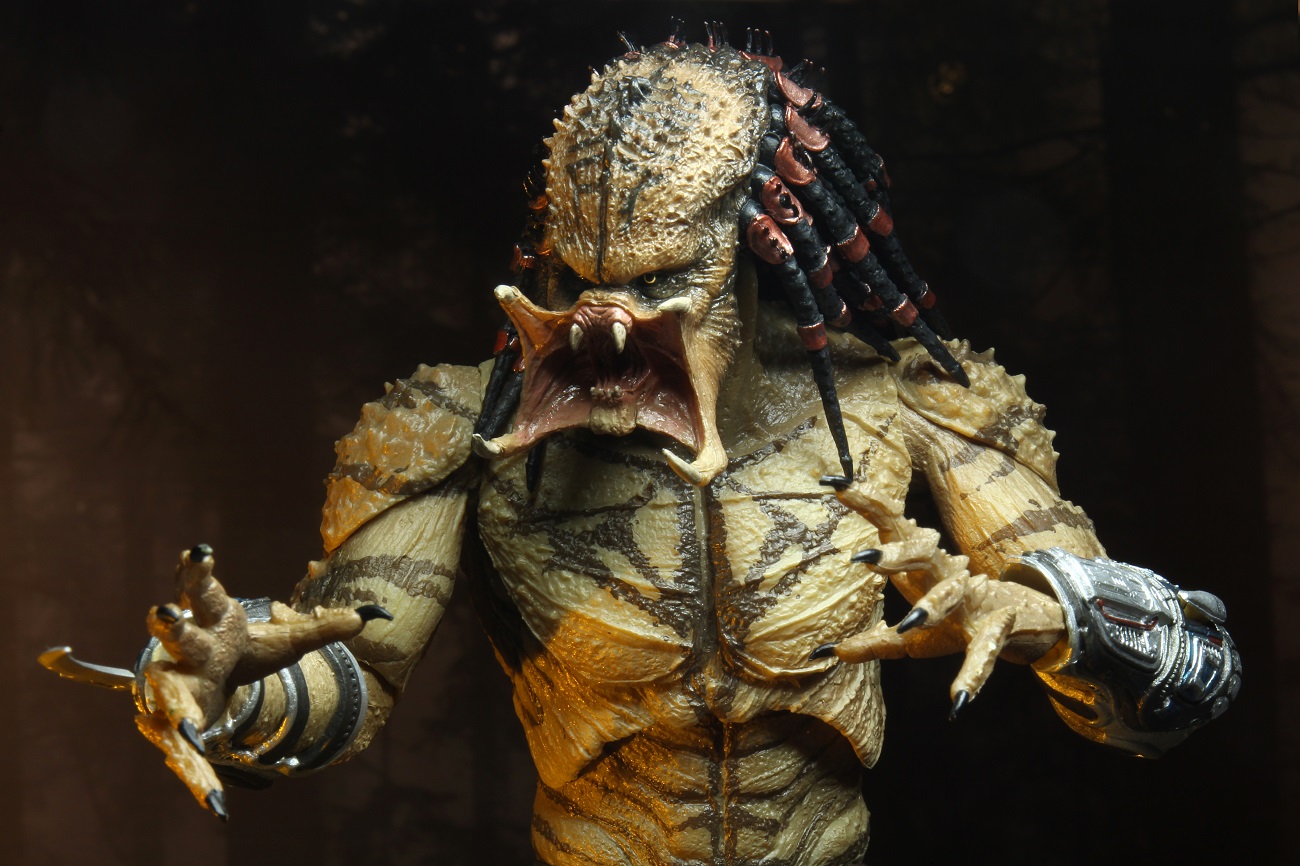 From the latest installment in the franchise, 2018’s The Predator, comes the Assassin in all-new paint deco as he appears in the film’s final scenes.

While battling the remaining members of The Loonies, the Assassin Predator is left in a vulnerable state, having lost his ability to produce a protective armor layer.