The phenomenally successful Rocky saga is a part of American pop culture, with its inspiring tale of a small-time boxer determined to prove his worth to the world.

This limited edition maquette (statue) is based on a famous stopmotion commercial from the late 1990s that starred Rocky and his trainer Mickey in puppet form. Even in stylized form, those two had selling power!

Working from the actual puppet used to make the commercial, we’ve reproduced Rocky as a 12” maquette that’s perfectly detailed. It even has movable eyes that can be positioned in various directions. Comes with a display base. 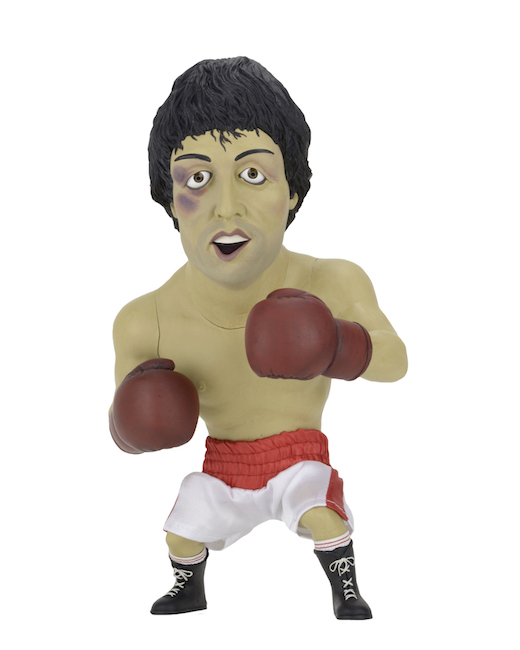