This impressive life-size foam figure of Kratos from Sony’s upcoming God of War video game will stand guard in any room, from home to office to retail environments! After a decade of bestselling God of War games, it is a new beginning for Kratos. Living as a man outside the shadow of the gods, he ventures into the brutal Norse wilds with his son Atreus, fighting to fulfill a deeply personal quest. 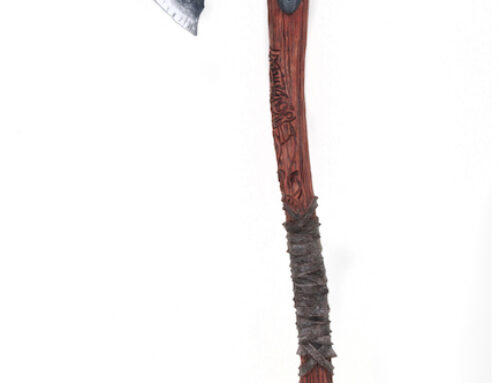 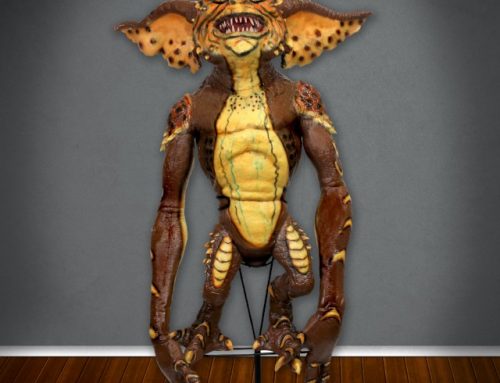 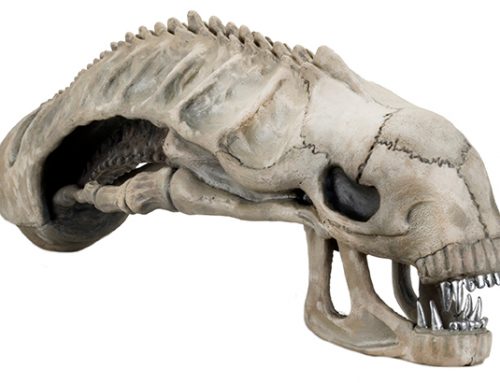 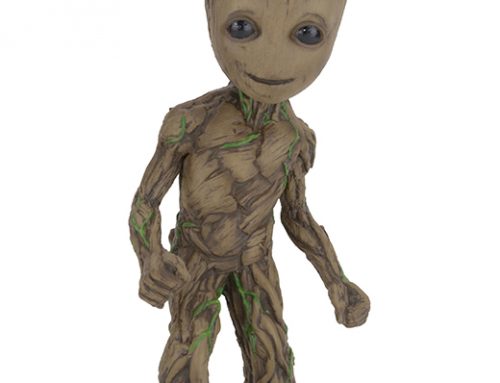 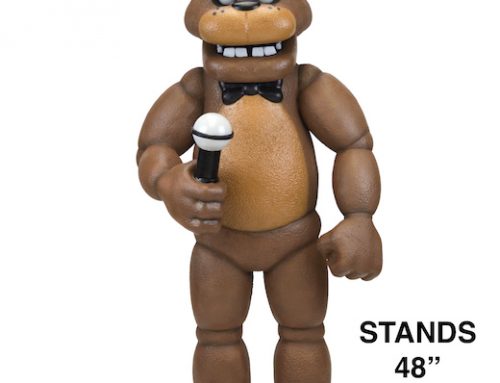